Ok, remember when I did February’s post way late and said that I’d do March on time?

At least I’m following through with my goal of reading, right? Maybe next year I’ll make a goal of blogging on time. Until then, you’re stuck with my late posts. 🙂

The first book I read in March was from the movie/book list I’ve mentioned before. Labor Day by Joyce Maynard is coming to theaters this year starring Kate Winslet and Josh Brolin. The story is told by Henry, a young boy who lives mainly with his single mother. It is told over the course of the hot Labor Day weekend in a small town in New Hampshire. The writer pulled me into the story from the very beginning and I had a hard time putting the book down. The movie has already come out and didn’t get the best reviews but I’m still looking forward to seeing this story come to life. Then I’ll undoubtedly talk about how much better the book was. 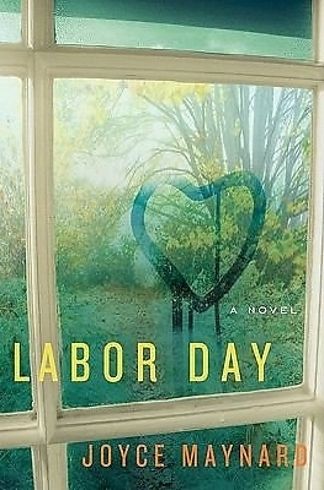 My non-fiction book for March was Glass Castle by Jeannette Wells. This is Jeannette’s memoir detailing growing up in an, um, unconventional way. Sometimes, I can be caught watching Hoarders because it makes me feel better about my own pack rat tendencies. That’s sort of how I was with this book. Reading about some of the things that Jeannette went through made my own dysfunctional family seem completely normal! 😉 Yet, as dysfunctional as they were, her parents loved her and her siblings. I know that she has written another book giving more information about her Grandma specifically and I hope to read that one as well. 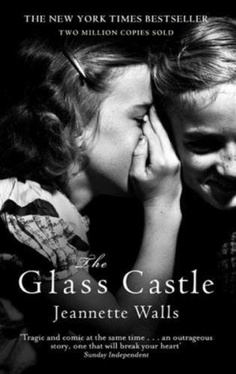 My final book for the month of March was If I Stay by Gayle Forman. Um. Ugh. LOVED this one. HATED this one. I cried through the entire thing. Ok, maybe not the entire thing but there were several times where a sentence or two would just completely get me and tears would appear. It took me less than 4 hours one weekend afternoon to get through this one. After finishing Glass Castle I wasn’t sure what I wanted to read next and I had purchased this book for one of my daughters after reading the back cover. I didn’t realize until now that this is actually coming out in a movie this year too. I don’t know that I can watch it at the theatre because I’m sure I’ll sniffle through the whole thing. Not just sniffle, but ugly cry. The story follows 17 year old Mia after she is in a terrible accident and she has to decide weather or not she will “stay”. Also, I just realized there is a book written after this. I’m gonna need that one! 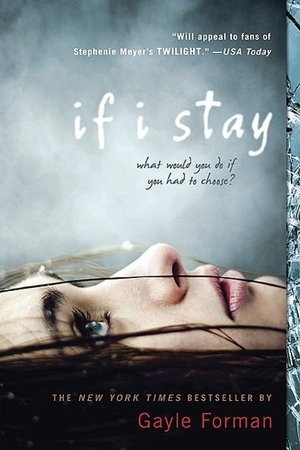 So there ya have it, what I read in March. I’ll be back next month, er this month, with my April list. Let’s be real. It’ll probably be late May before I get that done. Who am I kidding! As long as it’s not June I’m ok with that!