Yes, it’s the middle of March and I’m just now sharing the books I read in February.  I’ve been busy.  Reading.  (Also, working and spring-breaking and whatnot but it sounds better that I’ve been reading so let’s stick with that.

Something cool happened after I posted my January reading list. One of my good friends in town sent me a text to say that she really liked my blog post and my New Year goal of reading more. She loves to read herself and didn’t realize that I was a book nerd too. She had also seen the list of books to read before they became movies this year. Then…she suggested we read together! Well, kind of. For the last month and a half we have read some of the same books at the same time. We’ve also just shared what we were reading and what we thought about it. It has been really cool to have a reading buddy, especially when some of the books we are reading are a struggle to get through.

That brings me to the first book I read in February. It was one from the movie list and Courtney and I decided to read it at the same time. 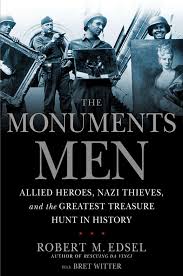 Here’s the thing, if Courtney hadn’t been reading this along side me I never would have finished this book. Seriously, NEVER. It just wasn’t my cup of tea. It was a non-fiction, which is my least favorite so I knew it could be rough, but the story seemed like it was going to be interesting enough to keep me enthralled. Don’t get me wrong, it definitely is interesting. The Monuments Men were a group of men established during the war, made up mostly of museum directors, curators, art scholars/educators, artists, architects and archivists. Their job description was to save as much of the culture of Europe as they could during combat. I don’t know about you, but that’s not something that I have ever givien much thought to, the fact that during wars so much cultural things can be lost. My issue with this book was just that I didn’t love the author’s way of telling the story. There was a lot of jumping around between different time periods, a lot of roping the reader into a particular story and then jumping somewhere else and never finishing the initial story. It was so very frustrating! Courtney felt the same way as I did and we would text each other while reading to encourage the other to keep on. It did get a little bit more interesting as it went on but for me, at least, it was a real struggle to finish. The saving grace of finishing this book was that once we finished, we treated ourselves to a double date with our hubbies and finished it off with a trip to the movie theater to watch Monuments Men on the big screen. (This might be the only time you hear me say I thought the movie was better than the book!)

Book number 2 for February was The Fault In Our Stars by John Green. 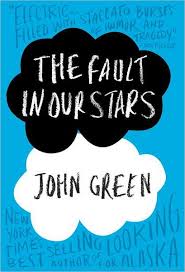 After struggling to get through the last book over the course of a couple of weeks, I dove right into this and couldn’t put it down. I had planned on reading something else at this point but both of my youngest girls had recently read this and it was handy. (Meaning, I had to walk to the other room to get the book I planned on reading and this one happened to be in the same room as me. Yep, that’s how I roll.)

Also, this was further proof that I really like books aimed at teenagers. Whatev.

If you know me at all, you know that I don’t generally do well with stories dealing with cancer. This just happens to be about cancer. Specifically, teenagers with cancer. With a love story thrown in for good measure. Cause, you know, teenager book. Again…whatev.

I finished the month off with The Hiding Place, about the life of Corrie Ten Boom. 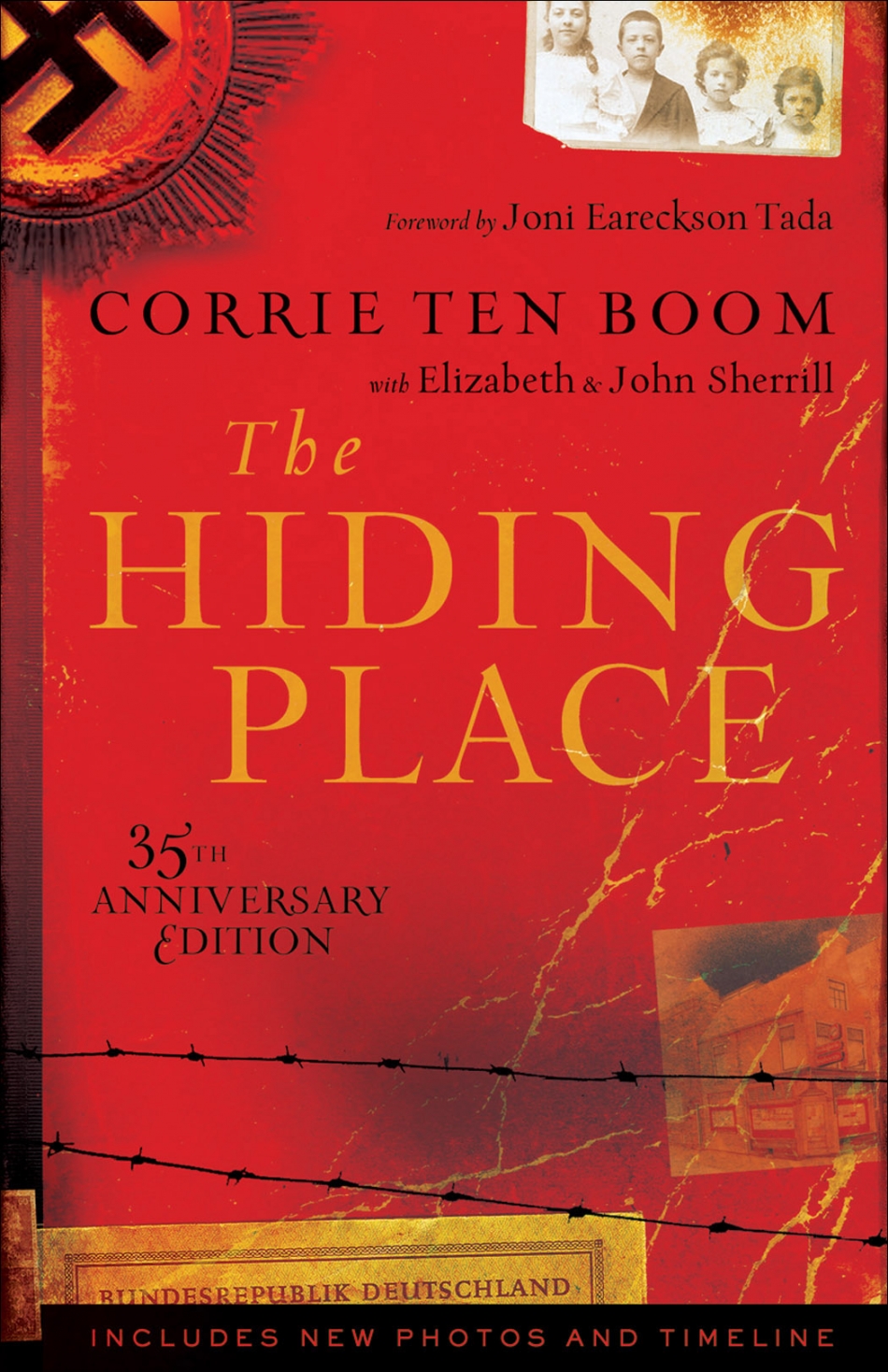 I really loved this book. Corrie’s life and what she accomplished for the mission is an amazing story. There were several times through out the book that I thought “Wow! This lady is amazing!”. I’m not a big fan of reading books more than once but I will definitely read this one again.

So there you go, my February reading list recap. Stay tuned for March’s list coming up in a couple weeks. Unless I am a slacker again and forget to post when I’m supposed to. Also, be sure to share any books you think I should add to my list, I’m always looking for great book suggestions!