One word: fun.  That’s what this session was.  My cheeks hurt afterwards because I laughed so much.  Crazy amounts of laughing.  Lemme just explain how this went down.

We met at the lake to capture the Vincent family doing what they love to do.  We were greeted by this guy who I called “Foo Foo”.  As in, Little Bunny.  John immediately warned me that he was most definitely rabid.  “He’s up on his haunches.  That’s his attack stance.”  Lies. 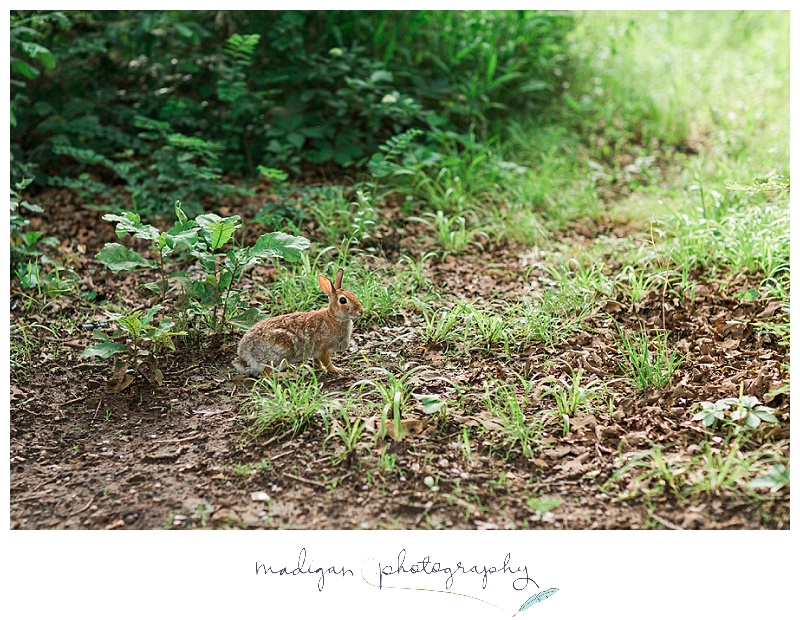 Shortly after that, we found this tiny frog.  Kylie caught it like the awesome boy mom that she is while I kinda cringed a bit. 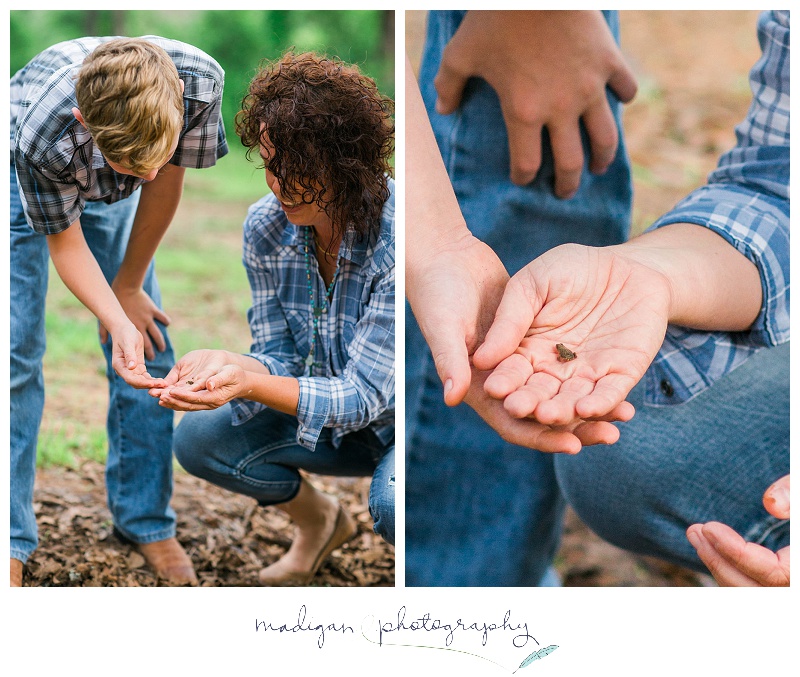 Then Nate busted out his fiddle and began entertaining us. 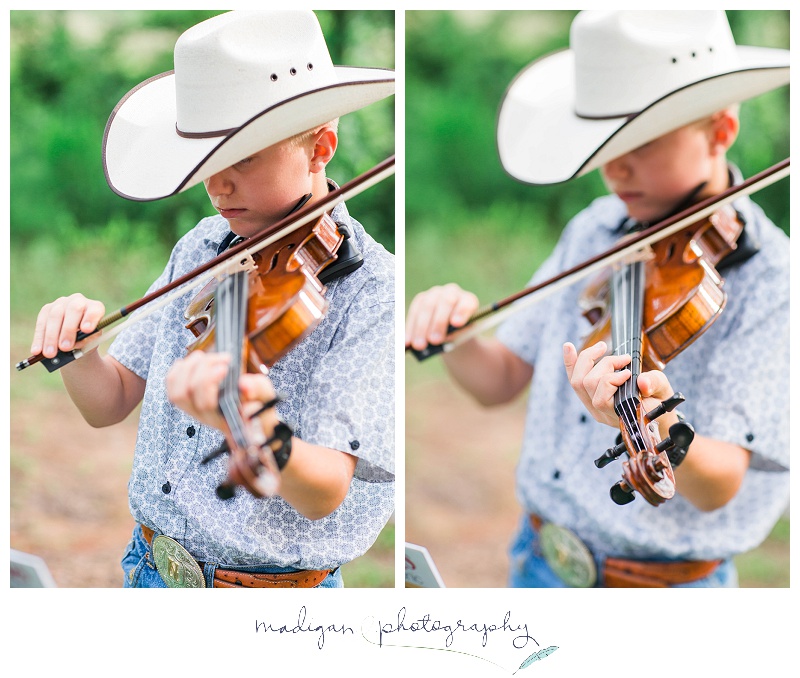 Kylie ran to the bait shop and picked us some marshmallows.  Here she is, um, feeding John.

This is a family of many talents.  Obviously.

Sing with me…”That marshmallow is on FI-YUH!”  Also, it blew a smoke ring.  Pretty cool, huh!

We wandered over to another area for some more family shots and were sure to watch out for the dreaded Rattle Headed Copper Moccasin that John warned was surely laying in wait to attack us at any given moment.

Poor kids, they had no idea what was about to happen.

I love that Nate was all “What’s happening?!” and Blake is just standing there taking it.

Soon enough the boys were armed with their own cans of silly string and things got super crazy.

Just a few last moments of chess play before we went our separate ways.

SUCH a fun session!  Thanks Vincent family for being such a blast!  I leave you with a few shots that my second shooter, Eli, took with his super fancy camera he borrowed from his boss.  Not too shabby Eli!

I think John is “helping” here.  He’s really not all that much help but whatevs.