After a couple of times having to reschedule Kajal’s senior session, we finally had a plan for it right before Christmas.  Like, on the 21st of December.  Doesn’t get much closer than that.  I had suggested waiting until the spring to do her session but Kajal already had all her outfits planned out so I promised we’d make it work.  I was so worried though!  You just never know what the weather in Oklahoma is going to do.  Then the 21st came and it was SO nice out.  We totally lucked out!

Hurrying to beat the December sun from setting on us, we knocked out all of her cute outfits in record time.  Go us!  Kajal, it was a pleasure working with you.  Sadie and I had a great time!  Well, maybe not Sadie cause you know how she is with the “outdoors” but I sure did enjoy it!  😉 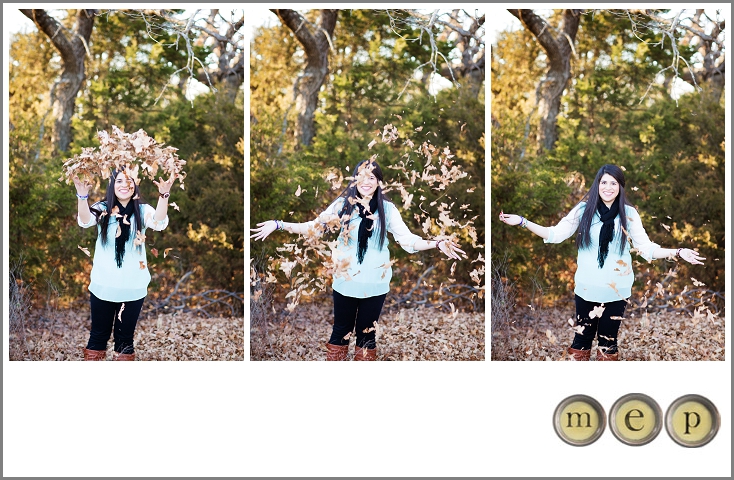 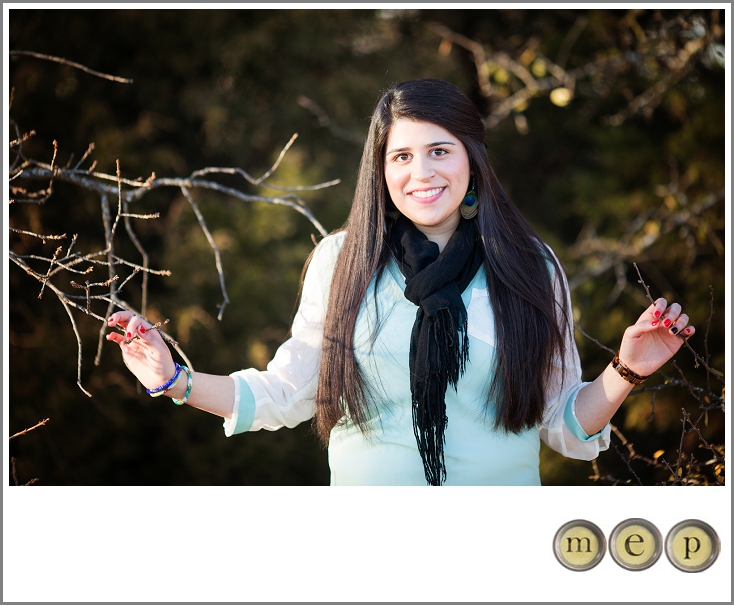