Ok, remember this sweet little thing? He was so tiny and now 6 months later he’s the cutest little chunk of a guy. He’s growing into his little blue car! It was, as usual, a HOT one out there and Cooper made it for quite a while before he was just too hot and downright DONE. You’ll see how he showed me he was finished in his last shot. Honestly though, I think he’s just as cute when he’s crying! 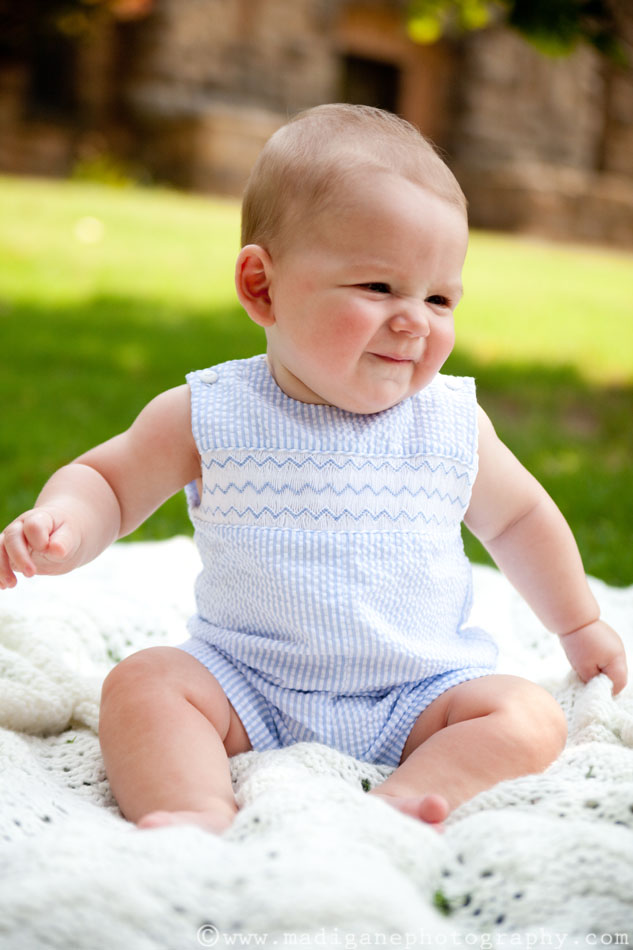 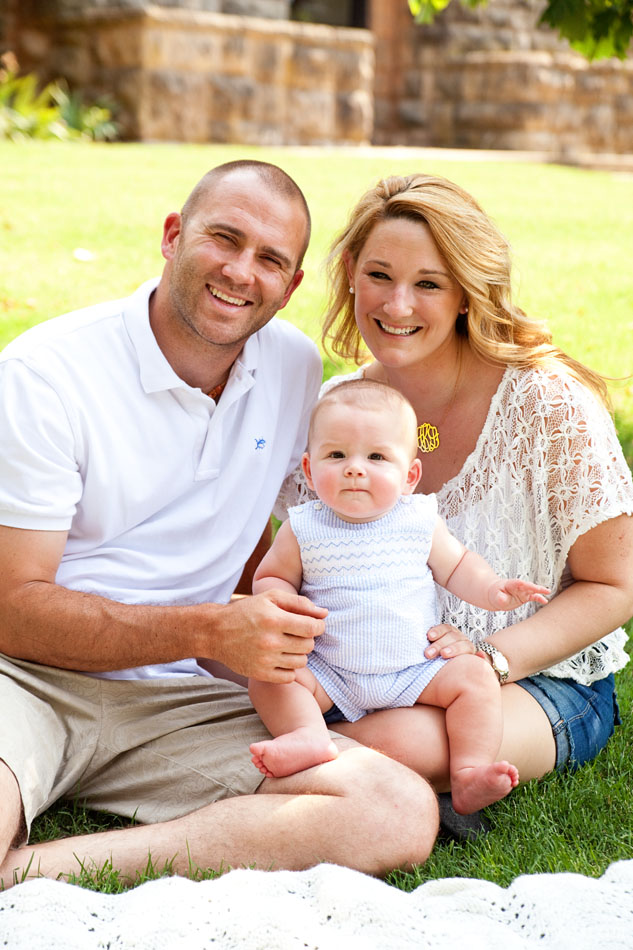 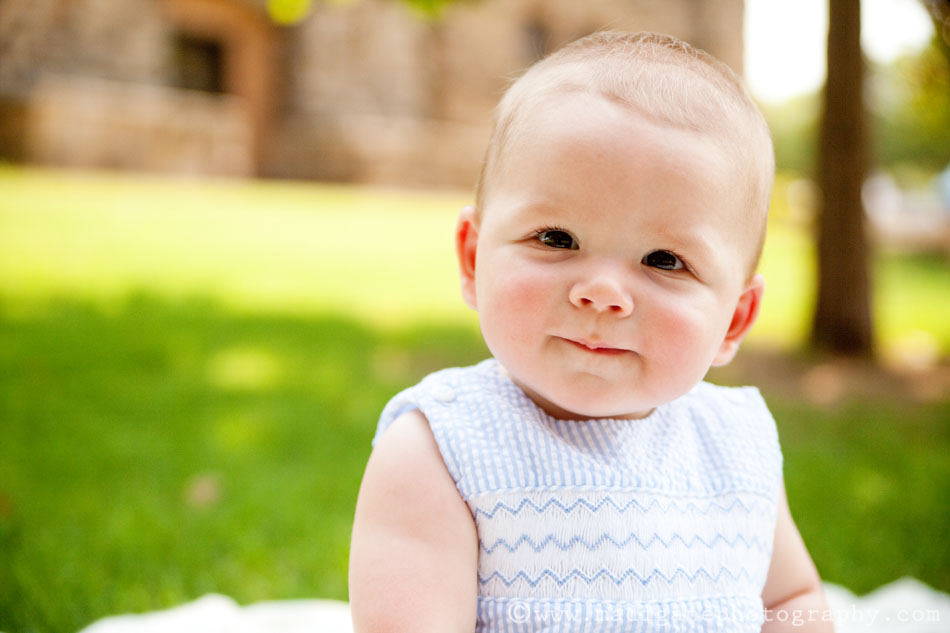