You’ve been on Instagram, right? If so, then you’ve surely seen all the different daily hashtag posts. You know, #MCM and #transformationtuesday, #WCW and #tbt. There are more, but for now we’ll stop at #tbt, also known as throwback Thursday. That’s when you share a picture of times gone by.

I’m not sure how many of these I’ll be able to do, but I thought it would be a great way to share all the personal images that I failed to share in the last year. Because, let’s face it, 2013 was a year of some SERIOUS changes and events that quite honestly…were just downright hard! I know someday I will look back on 2013 and see lessons and growth. Right now though, my sentimental soul is still a bit in recovery mode.

I realize that these are all #firstworldproblems, right? But here’s a taste of the changes that went on:

-Lost my step-dad in March, completely unexpected.
-Just a couple weeks later, attended the funeral for one of the coolest missionaries to Haiti that I had the pleasure of working with.
-After 12 straight years of having a child in elementary school, my baby graduated.
-My “baby” graduated high school and started college!
-Lost 60 pounds.
-Turned 40 years old.
-Found nodules on my thyroid and went through a period of testing to see if it was cancer.
-Almost lost my little sister to severe pre-eclampsia and HELLP syndrome
-Subsequently, had my sweet nephew arrive a full 12 weeks early at just 26 weeks gestation.
-Sold our “dream home” that we built ourselves 10 years ago.
-Bought a “new” 1966 fixer upper.

See, that’s a lot. Right? You know what though? Even just typing those things out I can already spin some of them into positives. So it’s all good. Mostly. I hope to share details of each of these things, but today I’ve got some “moving into the dorm” pictures for you.

We just visited Madilee as she started her 2nd semester at Ozark Christian College. Looking through these photos from last August, I remember how HARD it was to move her in and just leave her there. She’s always been very independent so I knew she’d be fine. But this Mommy was going to miss her SO much. Not to mention her siblings. It was a hard hard day filled with so many different emotions. There were activities over the course of several days but we weren’t able to stay because we had to hurry home. That’s what happens when your daughter moves to college in the middle of moving!

Teagan rode with Madi on the way to Joplin, she wanted to get every last possible minute with her that she could. She’s such a sweet soul and all these changes were taking their toll on her. I knew the goodbyes later in the day would be the hardest on her.

Once we arrived, we were greeted by awesome students who were available to help and direct us to where we needed to go. 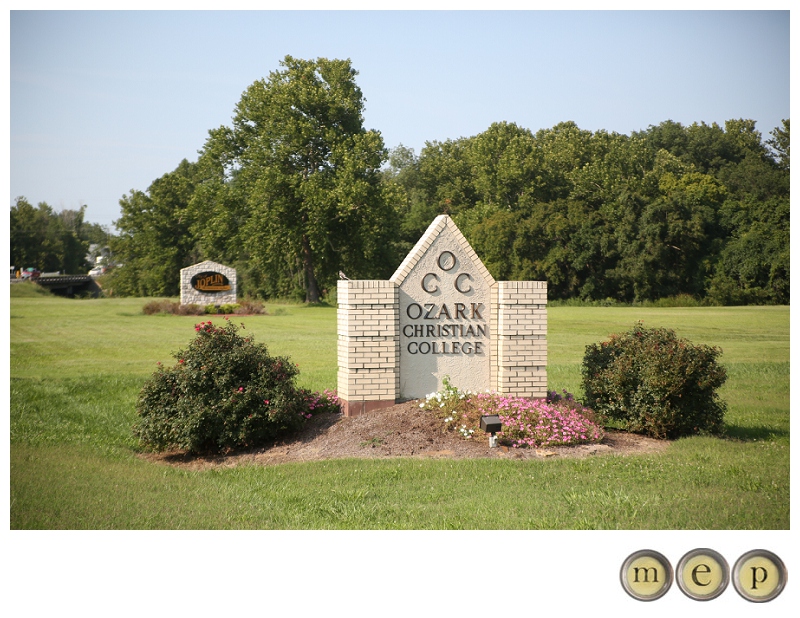 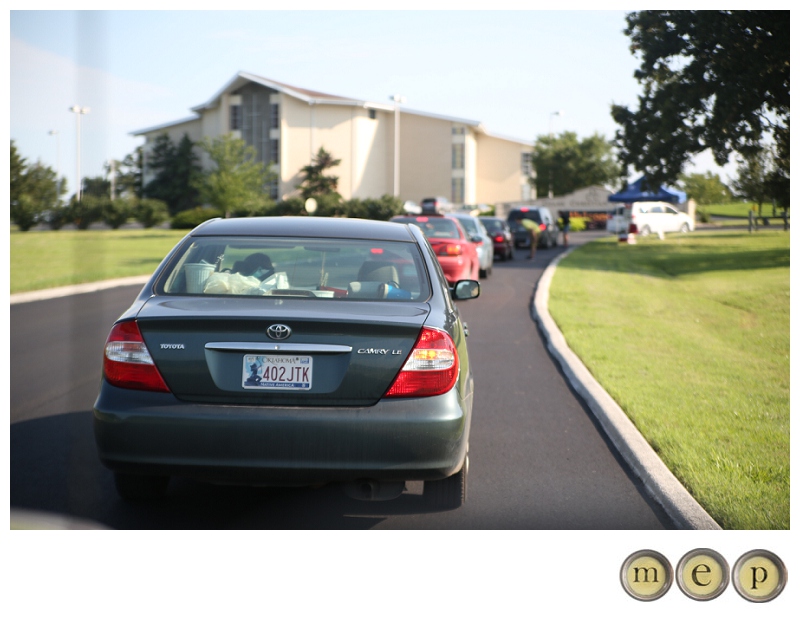 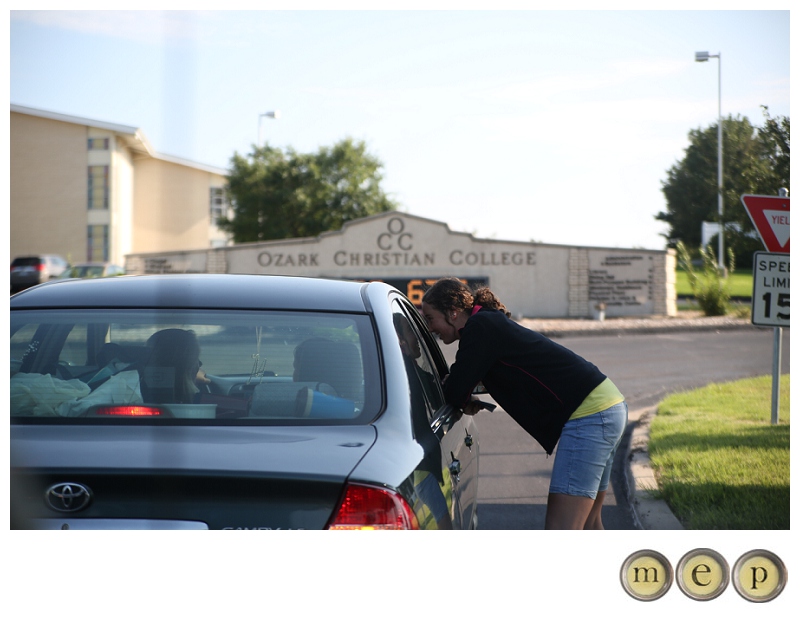 Funny story, I got a very tearful call the day that Madi got her dorm assignment.  To say she was devasted to be in the Alumni dorm would be pretty accurate.  I giggled, and got in trouble because this was SERIOUS.  So I then explained that this sounded a whole lot like when she got on the team in middle school that NO ONE wanted to be on, only to find out that all of her friends were also on that team.  I’m happy to say, that she very very quickly fell in love with Alumni before we even left her!  (Yep, Mom was right once again.)

Unlce Jeff and Aunt Lori live only 20 minutes away and came over for a bit to visit.  SO nice knowing that in the event of Madi getting sick or needing some family in a pinch, they are able and more than willing to step up!

Dorm rooms are tiny, but Madi and her roommate had their priorities right.  Coffee, candy…and apples.  (I’d be willing to bet those apples were never consumed.)

The day went by WAY too fast and after a family dinner, we took her back to her dorm and said goodbye.  There were tears.  Lots of tears.

SO very proud of you Madilee.  You’ve made it through your first semester of college with flying colors.  You’ve started your second semester at Ozark, and have added classes at MSSU to pursue your nursing degree.  You are involved in a church and have a great group of friends that we love.  We are praying for you this semester as you continue to grow.  We love you!