I remember when Stephanie was just a wee little thing playing on the volleyball team. Look at the beautiful young woman she has grown to be! I had so much fun hanging with Stephanie and her Dad for her senior session. We met at the tennis courts where she spends a lot of time these days as a member of the Stillwater Tennis Team. While I hear she’s pretty stinkin’ good, I do know that she’s not the best juggler. *wink* I asked her if she could and she said no but her Dad told her to try and so she did! Such a cutie! We hit a couple more spots after that and finished up in record time because she was so easy to photograph. Thanks Stephanie! 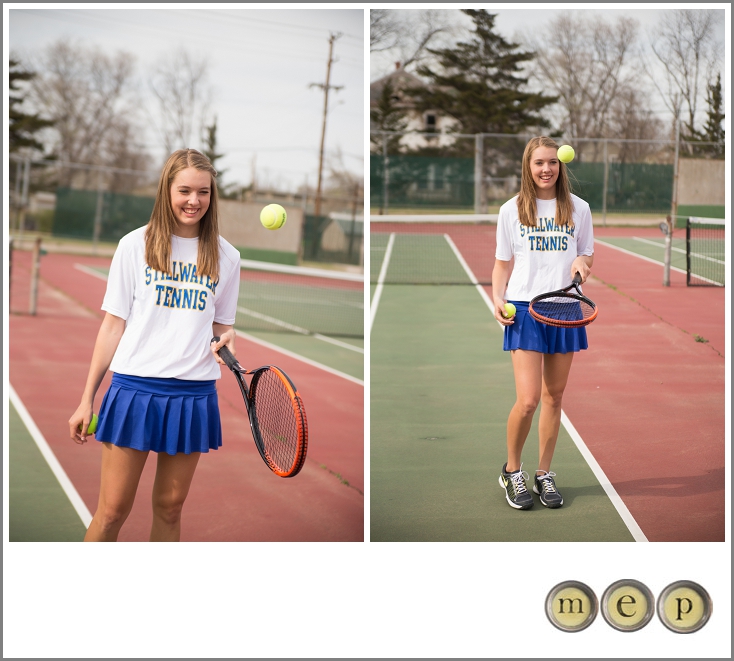 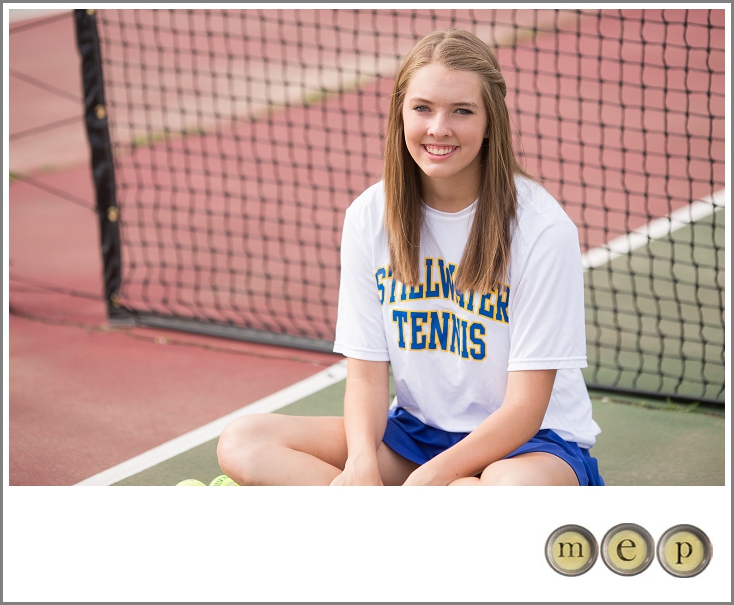 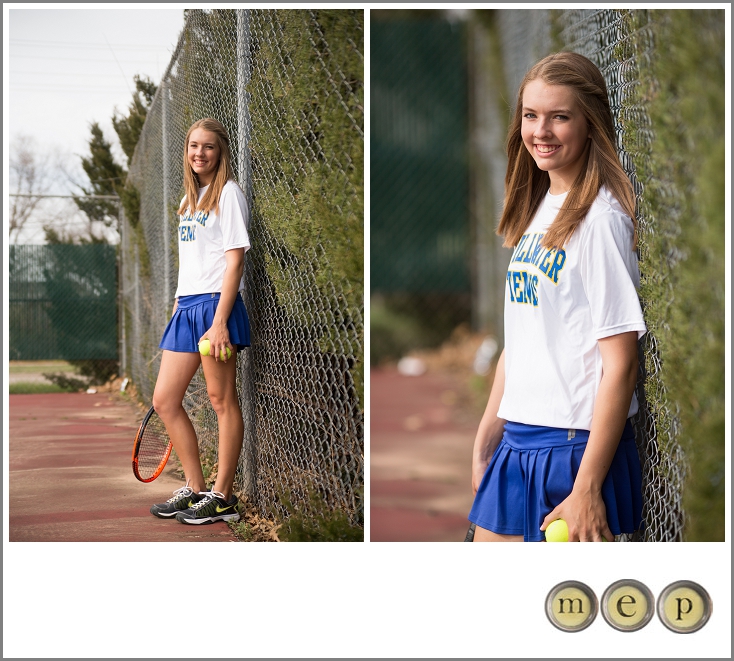