When I first started this photography business a couple years ago my own kids were often victims of new ideas and locations. Actually, even long before that I almost always had a camera aimed at their faces. They’ve come to just know that Mom usually has a camera in her hands. And it is often pointed at them. One of these days they will appreciate all the images that they have of their childhood. That is, if I ever make it through them all and edit and print them. That’s another story though.

So since my business has really taken off (thanks to all of my wonderful clients!) the camera doesn’t come out at home as much anymore. My kids usually only see it now at school or church events or for birthday celebrations and holiday’s. With the exception of Eli, my kids actually secretly like being in front of my camera. Madi has been asking for months when I was going to take pictures of her. It’s been almost a year since she had a “photo shoot” and she has been anxious to try out some new locations that we’ve run across. So after asking and asking and asking she finally just scheduled herself a session with me. For real, she did. I opened my calendar one day to see that she was my next appointment.

I generally edit my photos in the order that they were taken. Personal photos get put on a huge wait list though and are edited when I have free time. Which is rare. Since Madi wanted so desperately to have some updated pictures of herself I decided to actually edit them when they came up and not let them get lost in my personal folder. She’s like a real client. *wink*

Now if I can just get my other kids scheduled! 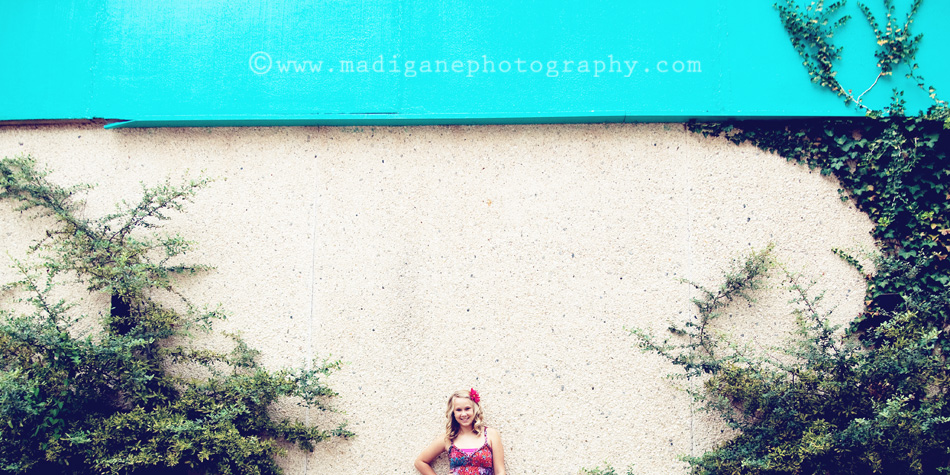 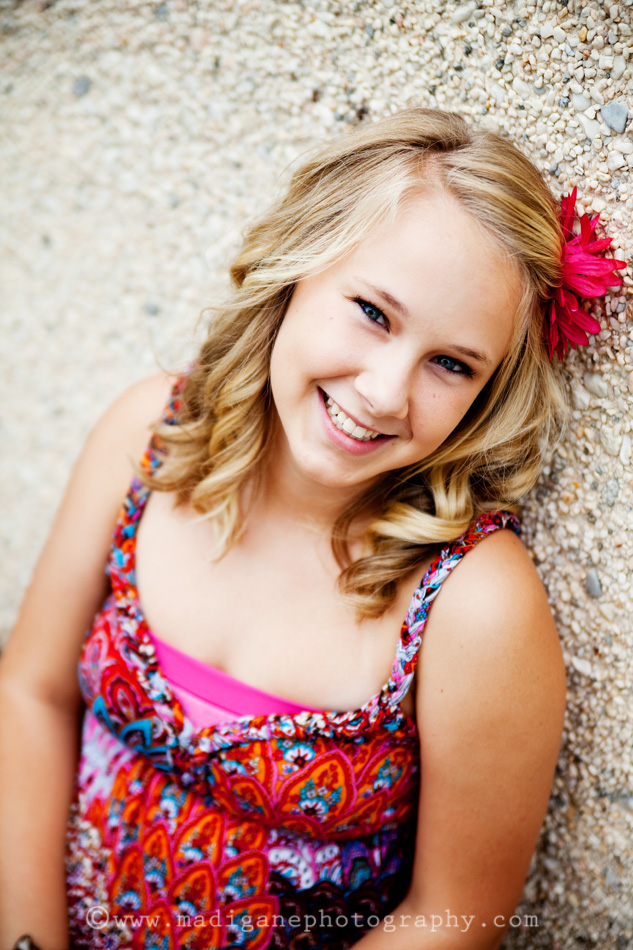 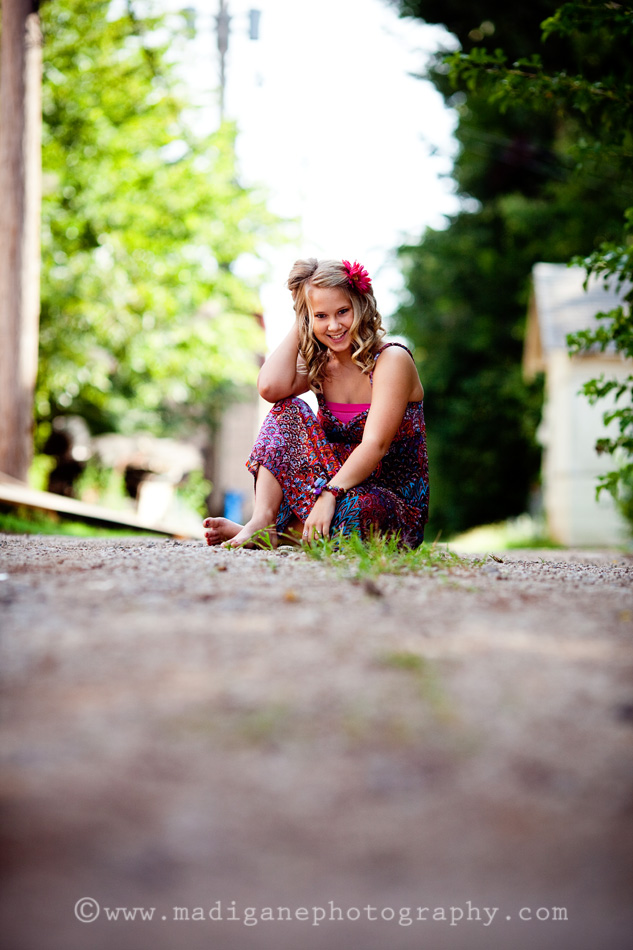 My guess is that she won’t like this picture that much. The downfall of being the photographer’s daughter is that I get to use whatever images I want to. I love this one. Her smile and laugh are absolutely contagious!

Yes. We found and shopping cart. Yes. I made her get in it. It was awesome.

I love you sweet Madilee. You are absolutely beautiful inside and out. Thanks for being mine!