“How do you solve a problem like Maria?” That’s just one of many songs that Maria’s sister and I sang to her during her session. I often say that I’m Stillwater’s Singing Photographer because it’s not uncommon for me to say something that reminds me of a lyric and then bust out into song. Yep, I do. So when I started singing during Maria’s shoot and her sister Alex chimed in I knew it was going to be a fun session. Between the singing and the Laffy Taffy jokes we told it was definitely a fun session. Bonus…I have new jokes to share! 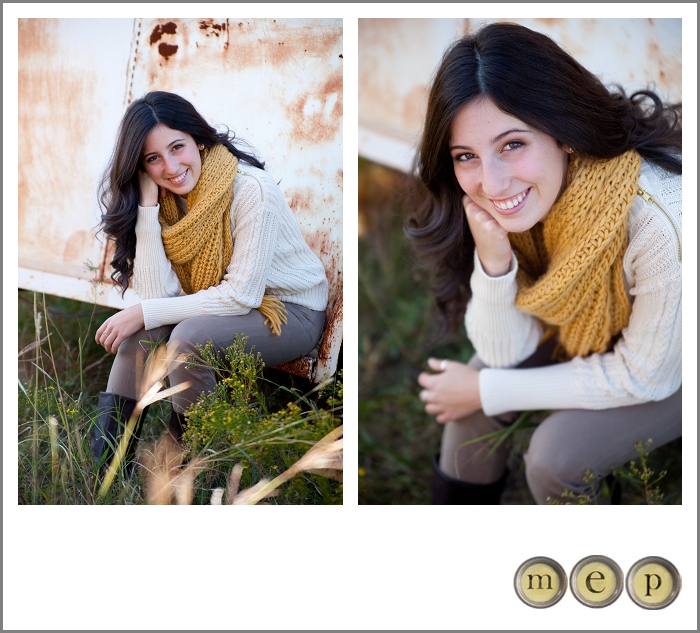 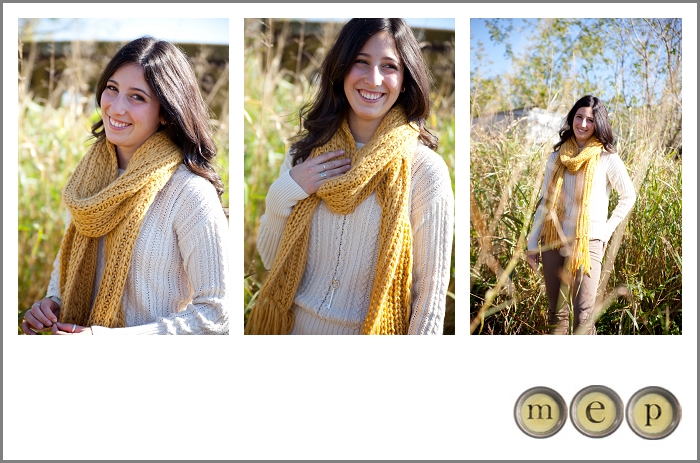 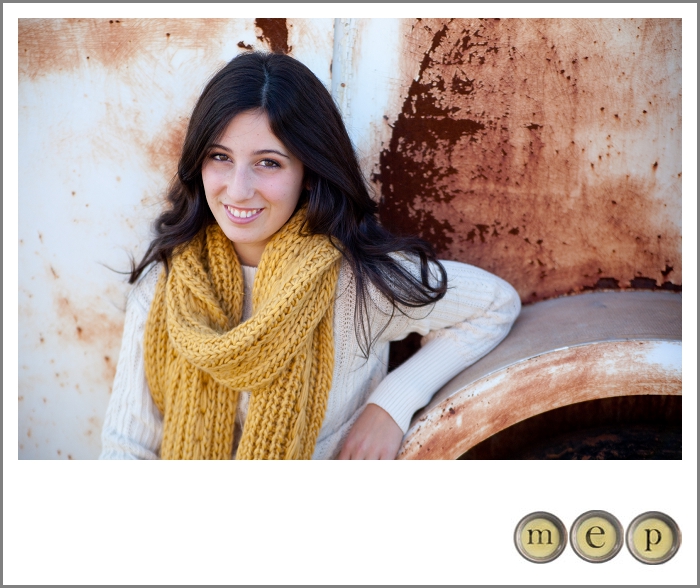