If you’ve ever been to my blog before then you’ve seen this girl. Probably fairly often. She just so happens to be mine and although I tried with all my might to make it not happen, she has reached the final year of high school. Yep, my baby is a senior. And as the photogramom (a term she recently gave me) I have decided to do things a little bit different. We plan to do a mini-session every month of her senior year. Yep. That’s a lot of Madi. But hey, I’m the photogramom. I can if I want!

For her August session we hit up the Payne County Fair. I’d been wanting to do this for a long time but the fair never seemed to be around at the same time that I had a willing client. Between our two super busy schedules, I wasn’t sure if we were going to get to the fair for Madi’s session but we finally carved out some time and made it work. And it was SO fun. Madi loves riding rides and I love watching her enjoy herself so much. I think these images show how much fun we had! 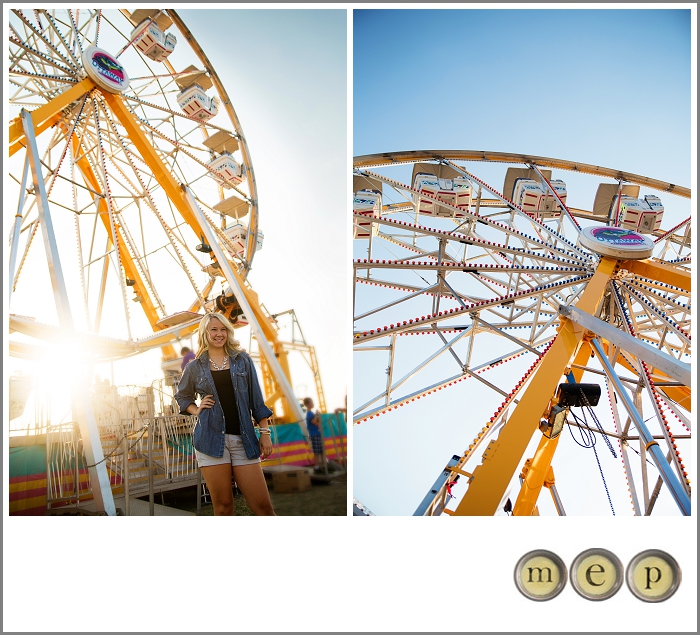 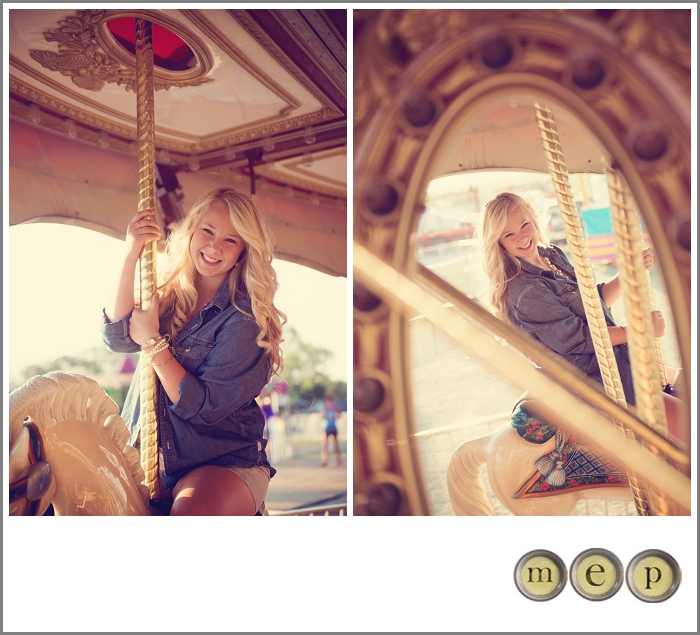 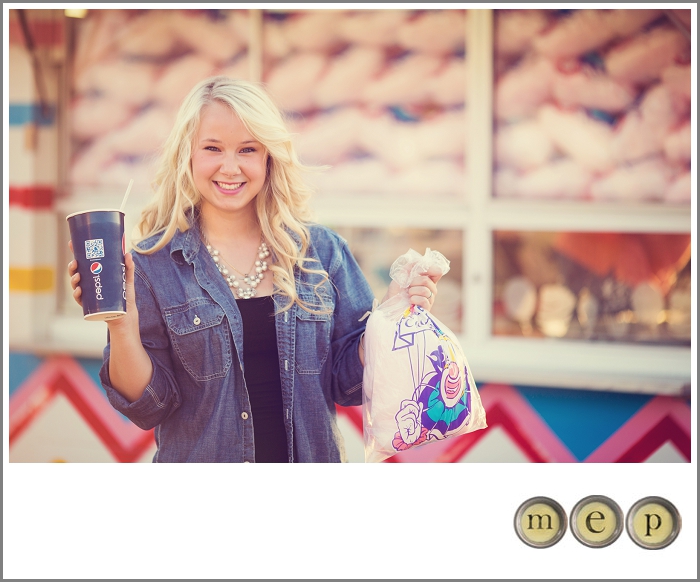 I took pictures of Madi a couple of years ago and she covered her eyes up with sunflowers. I think by the end of her senior year she’ll have quite the collection of similar pictures!

She was able to convince Teagan to ride this one with her. I love how Madi is just smiling at the camera and Teagan looks like she is terrified.

When your county fair is as small as ours is, it’s more likely that you’ll get photo bombed by a friend. Thanks Steve.