Remember when I posted Madi’s August session and said I was doing a shoot with her every month? Welp. I wasn’t lying. Here are her September pictures and we’ll be taking October this weekend. Get excited for lots of pictures of my own kid! (I mean, you don’t have to. I just think she’s kinda special. 😉 )

About 2 years ago Madi decided she wanted to learn to play the guitar. She’s been in choir forever and really loves it. (Even though there was a period of time where she told everyone that her parents were the meanest parents in the world because they made her sing in the choir. Whatev.) Anyway, her choir background has allowed her to learn to read music and she can sit down and pluck out a tune on the piano pretty easily. So when she decided she wanted to learn to play guitar she borrowed her brother’s and with a little help from him she figured it out. I’m not really sure how that happens but I’m so grateful that it does. One of my very favorite things is the sound of my kids playing instruments and singing. Especially when they are doing it together. Without fighting.

One of the guys that helped with youth group worship at our church for a while really encouraged Madi to practice and keep it up. He and his family have moved away but he still sends encouraging messages to her via Twitter which I think is pretty awesome. Even more awesome than that however, is the fact that when he considered selling one of his guitar’s he instead gifted it to Madi. She’d wanted her own for quite awhile since she had to borrow Eli’s anytime she wanted to play, and brother’s aren’t always willing to share their toys. Chris’ gift was an amazing surprise for Madi and she LOVES her guitar. Thanks Chris, you are SO awesome!

So for September’s shoot we took advantage of the beautiful fall weather and I took Madi and her baby out in the hay. Good. Times. 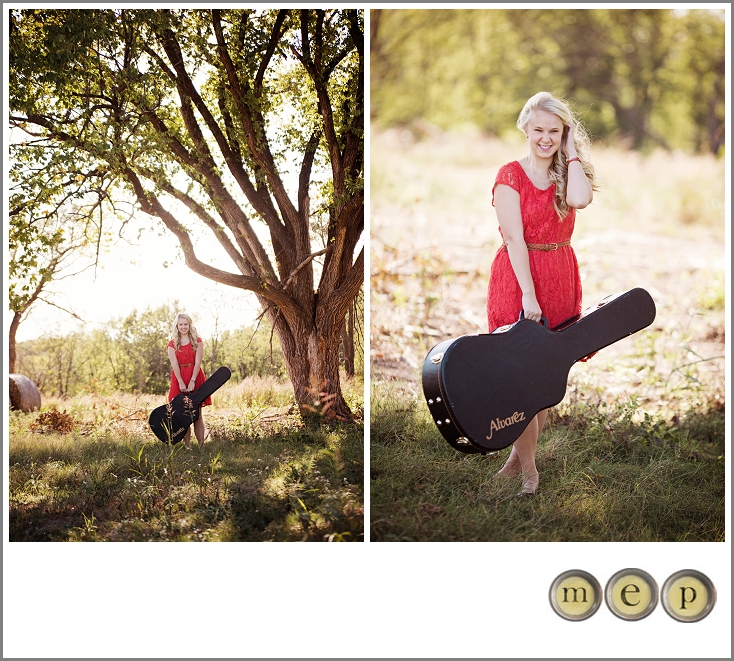 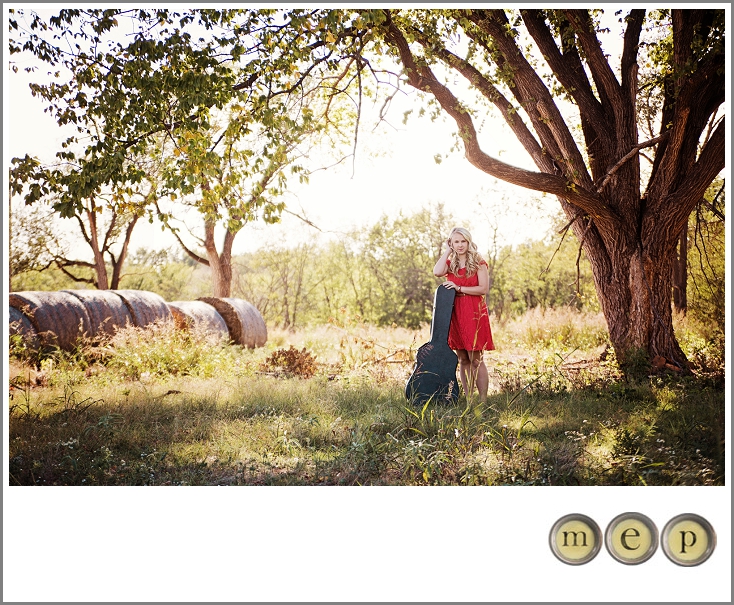 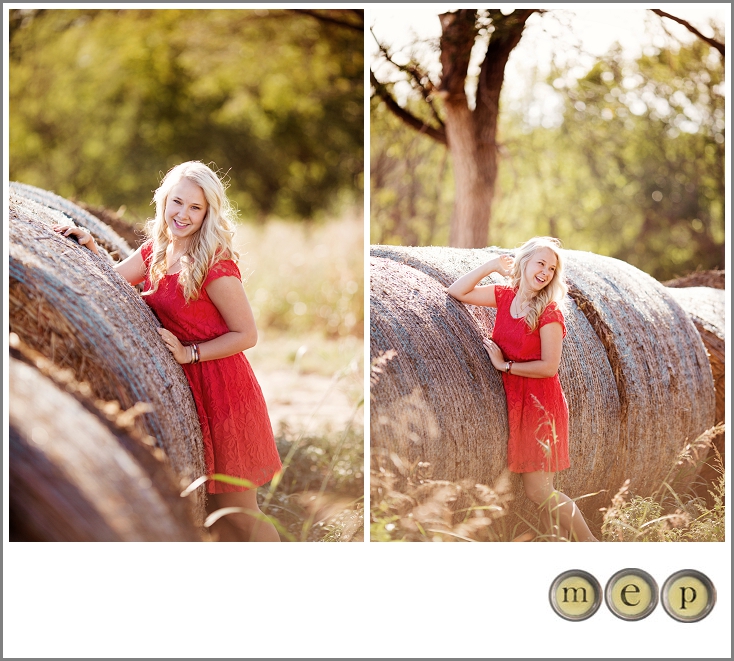 I don’t know how you have such thick locks for someone who was bald until she was 2. How does that even happen?