She graduates a week from today. I’m behind y’all. I’m SO behind.

I was so hoping for snow pictures but we had such a mild winter. There were a couple days that we got a little bit of snow but never much that amounted to anything. So on this day, it was a snow day and they were out of school but we waited until the afternoon and by then the sun had come out and the snow was gone. Ugh! We drove around and finally found this area that had been saved from the heat of the sun and got our “snow pics”. (Little did we know what our March shoot would bring…stay tuned!) 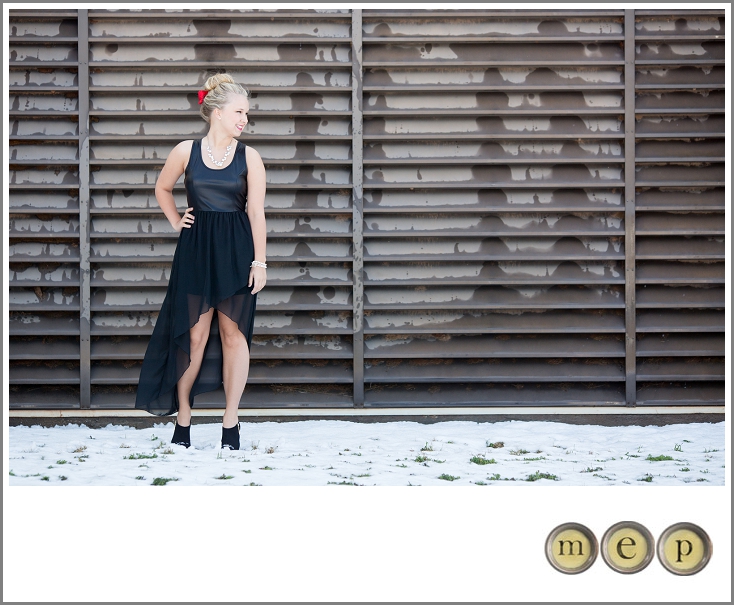 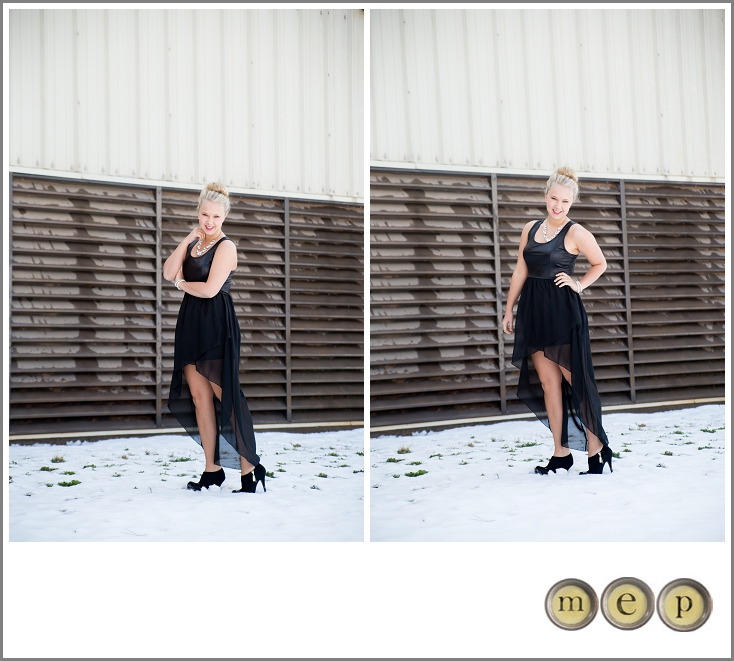 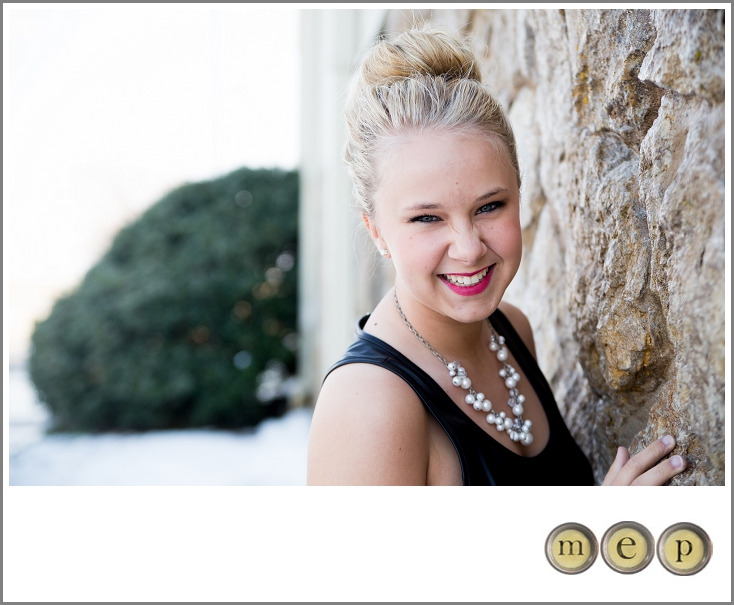