Shortly after I scheduled Lesley and Corey’s wedding I realized that I made a grave error.  I knew, in my head, that I already had a wedding scheduled for the last weekend of November. So when Lesley asked if I was available December 1st, I looked at my December calendar and said YES!

It was a few weeks later that I realized that my “last weekend of November” wedding was on a Friday. Specifically, the Friday before December 1st.

So you’re thinking what’s the big deal, right? Photographer’s shoot 2 weddings in a weekend fairly often. True. The problem was that these 2 weddings were in different towns. Actually, they were in different states. That’s right. I shot Friday’s wedding in Guthrie, Oklahoma and then my dear sweet husband drove me all night long to reach San Antonio, Texas by 6am. Best husband EVER award definitely goes to Brad!

Since I had scheduled the Friday wedding first, I had originally given some thought to telling Lesley and Corey that I couldn’t shoot their wedding after all. The problem was that I knew it was going to be an amazing wedding and even more importantly, they are an amazing couple. So I prayed a lot that everything would go smoothly to get me to San Antonio and I did and the wedding was GORGEOUS. Lesley’s attention to every. single. detail. was beyond anything I could have imagined. I’m not sure there was a single thing that she forgot in planning their special day. And she was a breathtaking bride.

Mr. and Mrs. Johnson, thank you SO much for choosing me to come all the way to San Antonio and be such an important part of your wedding day. Thank you for trusting me to not only get to San Antonio but to document everything in a way that you’ll be able to remember for all the rest of your married years. I wish you every blessing in all the December 1st’s to come! 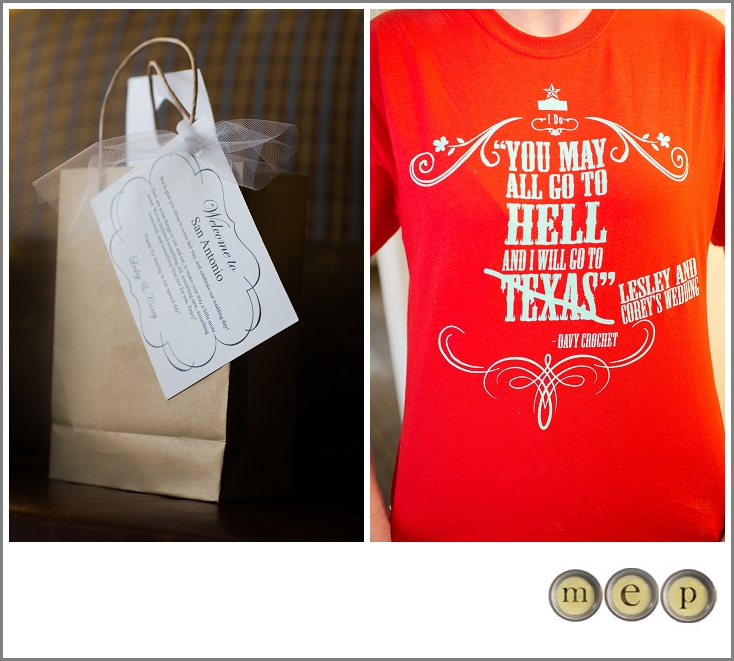 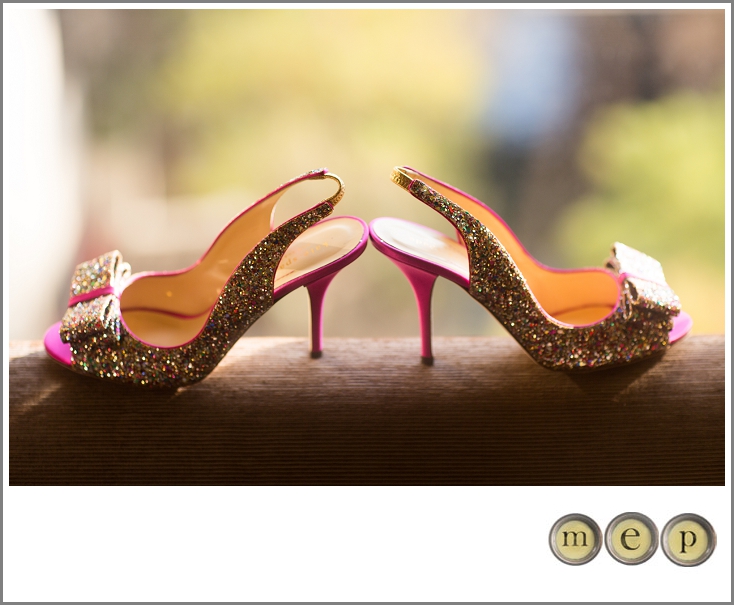 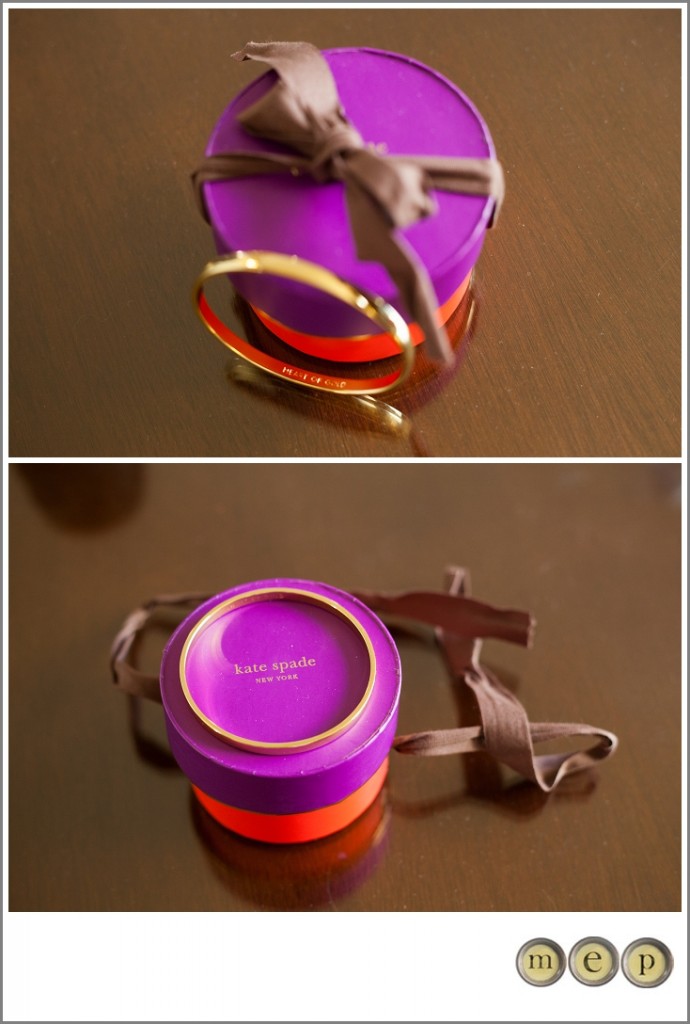 We talked this company into letting us get on top of their double decker bus for some pictures. They were SO awesome and even ended up giving us a ride back to the hotel. When I first climbed up though I couldn’t find Madi and then I turned around and she had climbed up on a bus in front of ours to get a shot. I was all “you’re so good!”. Too bad she doesn’t want to follow in her Mom’s footsteps and be a photographer. Instead, she’s planning on being a doctor. Whatev.

Hair . The Makeup Maven and Company

Makeup . The Makeup Maven and Company

Recessional . Joy to the World

Something Old . Brooch with a picture of her grandmother on her wedding day

Something Borrowed . Grandmother’s ring borrowed from her aunt