Technically, Kellie isn’t a Stillwater High School senior. But I think she deserves to be an honorary one for sure. Kellie’s family moved to the Whichita area several years ago and man do I miss them! Luckily, they still come to Stillwater often so we get to see each other. And I was, of course SUPER excited when I learned that they were going to come here to have Kellie’s senior pictures taken. Yay!

I know I say this a lot but it’s true and especially in this case…we had a blast! We laughed so much and I got TONS of great shots. So many that I feel like I might need to apologize for the length of this sneak peek. I’m not gonna though. So enjoy!

Kellie loves to bake. And saying that Kellie “loves” to bake is quite the understatement. She REALLY loves it. So we started her session at the local cupcake shop. 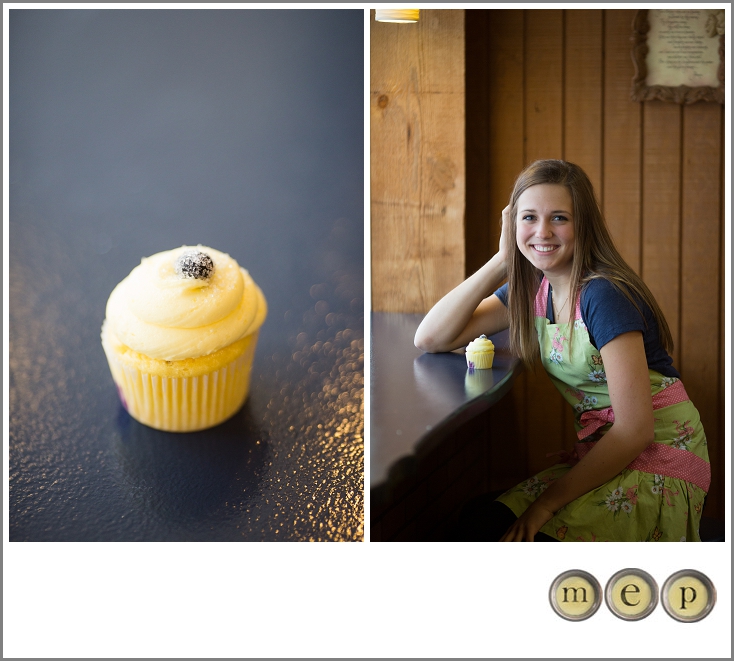 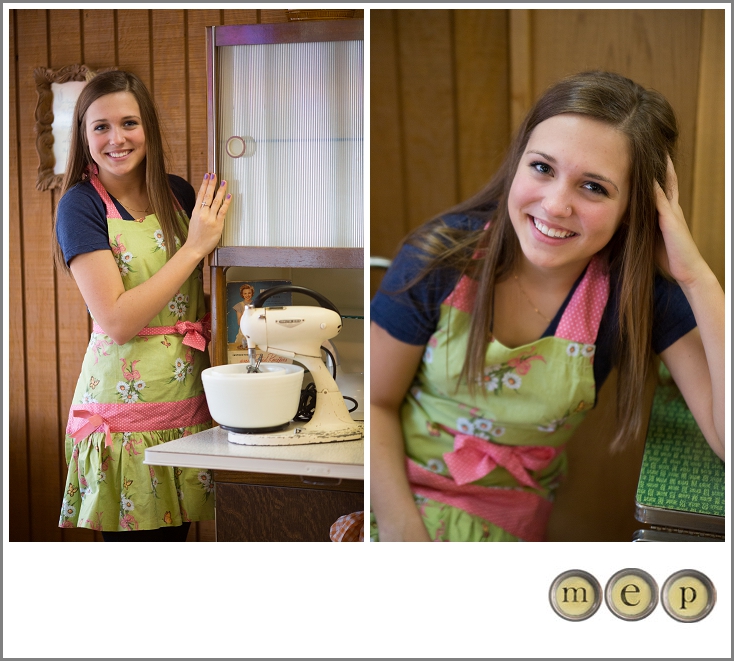 After the cupcake shop, Kellie busted out the silly string. 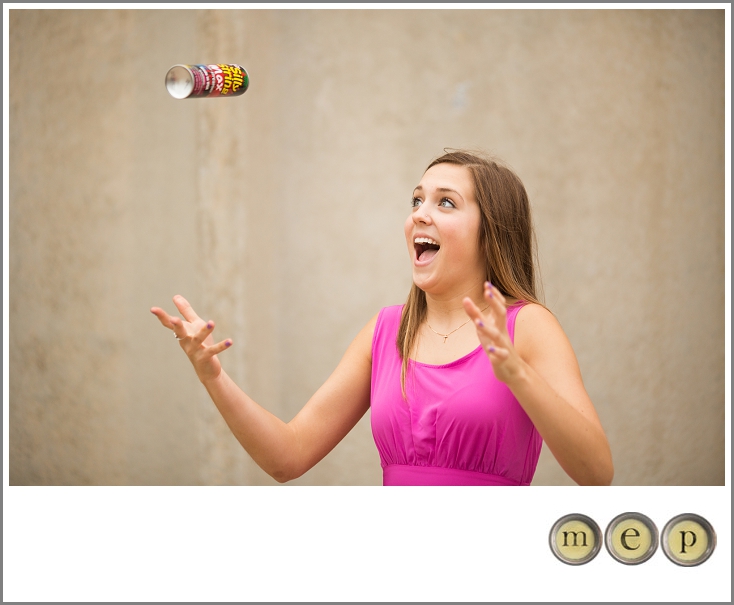 At first I was trying to crop out the graffiti on the wall behind Kellie. Then I was reminded of one of her top college choices for next year. Texas Christian University…the horned frogs.

After the fun we had with the silly string, we tried out the confetti canon. It was hilarious! It really exploded with a bang which startled Kellie which made for some awesome shots that make me totally laugh out loud!

That last shot? There was a Stillwater High School flag as well as an OSU flag hanging above her and they were just barely in my shot. I noticed that they were just sort of sitting in the brackets and could easily be taken out for a few minutes. So I had Kellie’s mom take them out but she could only hold one at a time so she had to enlist Sadie to help. You would have thought we asked Sadie to put on a ski mask and rob a convenient store. She was scared to death that we would get into big trouble. And we were right across from the police department which made the whole thing even funnier. She’s laughing here but it’s definitely a nervous laugh!

You know how I mentioned that Kellie loves baking? I thought it would be fun to set up her own little bake shop out in the country. I was right, it WAS fun!