Once upon a time, in a land far far away, there was a princess…

Ok, really it was me and it wasn’t that far away.  It does seem like a life time ago though!  I met Kahlie’s parents just a couple of weeks after meeting my future husband.  We all became great friends and spent lots of time together that first summer.  Even after we were both married and moved to separate towns, we tried to see each other as often as possible.  But life happens and things change and eventually we all got too busy and failed to make time for each other.

Then Facebook happened, and Kahlie’s mom and I reconnected and I’ve watched Kahlie and her little brother grow over the last few years.  Of course, it was just through social media but hey, it’s still been fun to watch.

And then, THEN, Joell contacted me and asked if I would take Kahlie’s pictures and I said YES YES YES!  Absolutely yes!

We had so much fun catching up during Kahlie’s session.  Kahlie is such a doll and I am so excited that she will be here in town next year attending OSU.  I’ve already told her that she is welcome to come over anytime and I hope she does!

Joell, I know I told you at our session but you sure did good.  Enjoy this last year with Kahlie home, it goes so fast! 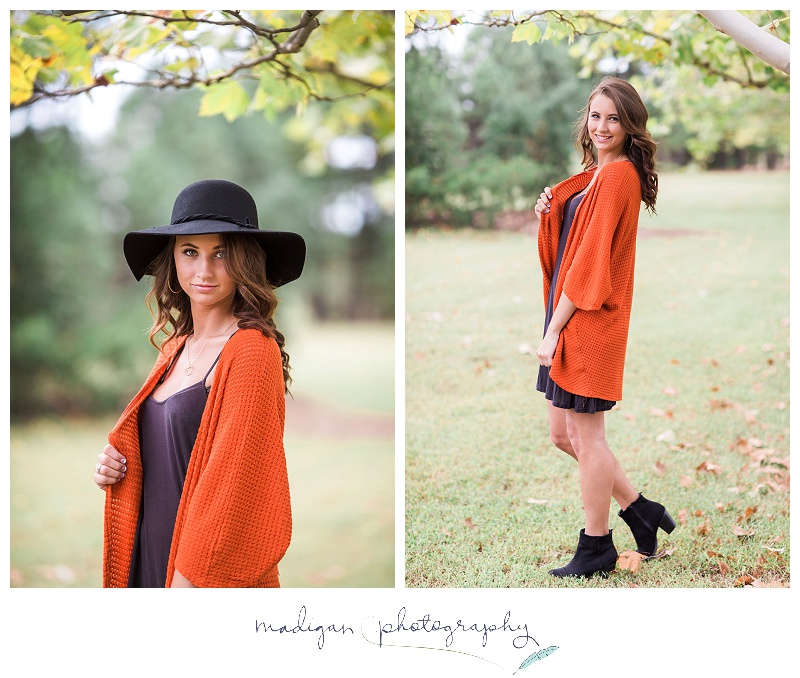 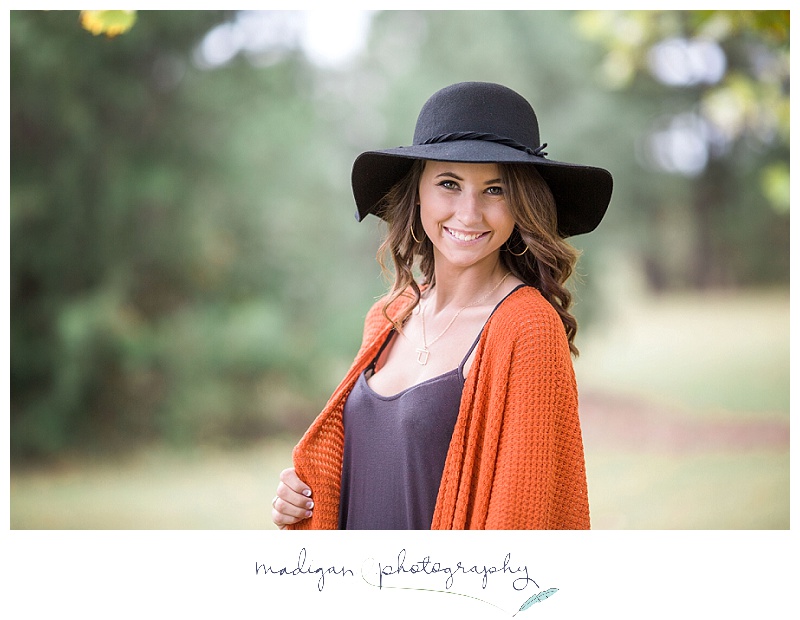 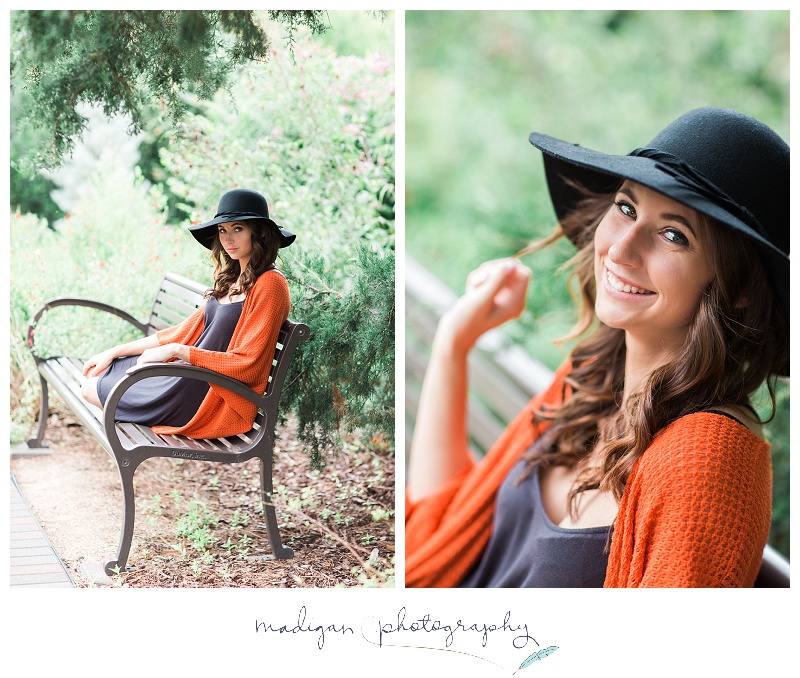 So for real, we didn’t notice the sign until we were leaving.  We didn’t damage anything.  Promise!

Kahlie: Your beautiful inside as well as outside. So proud of you!