The weather was supposed to be bad. Rainy. Cold. Windy. It didn’t really matter though. Because no matter what the weather, Taylor and Jesseca were getting married and nothing could put a damper on that. It ended up just being a beautiful November day which is always a gamble in Oklahoma. We did have some massive wind but were able to find spots outside of the church with some minimal wind. Yay!

Taylor and Jesseca have a beautiful baby girl named Addilyn and she is one of the prettiest most photogenic babies I’ve ever met. I wouldn’t mind having little miss Addi P in front of my camera every single day! And really, the number of babies at this wedding was crazy. They were everywhere I turned which makes it hard for me. I told Jesseca I might end up having as many pictures of Addilyn and the other babies as I had of her. And I just about did but Jesseca was such a beautiful bride that she definitely wins with the most pictures. *wink* 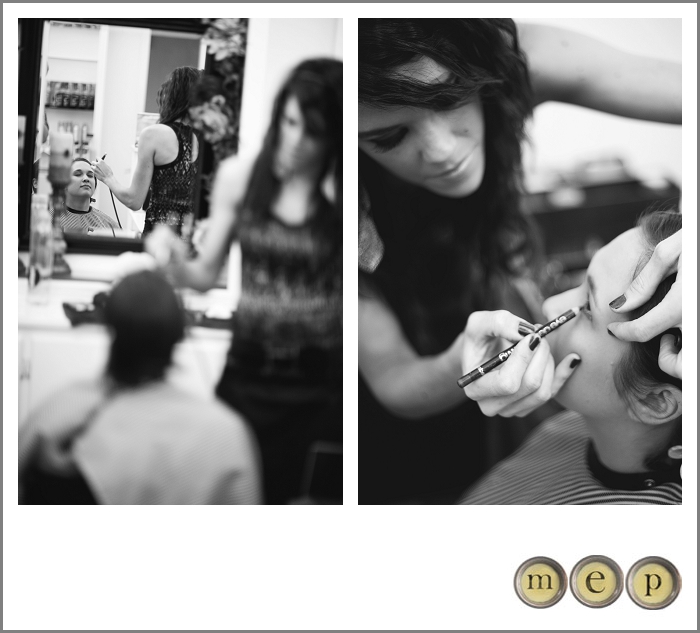 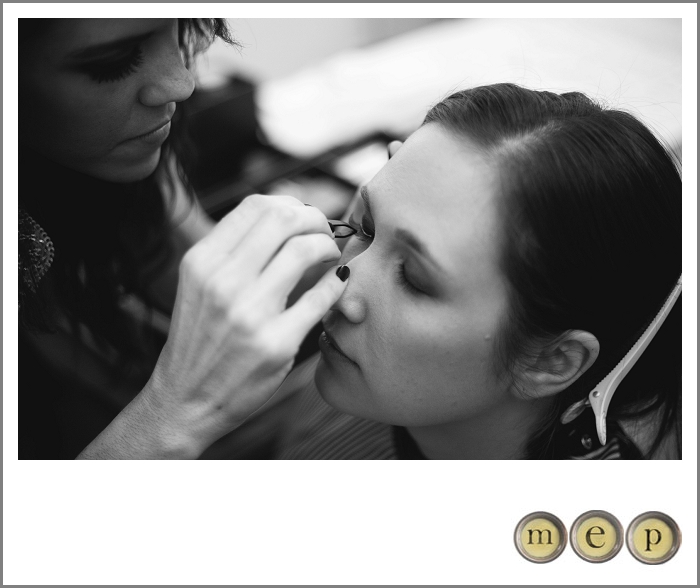 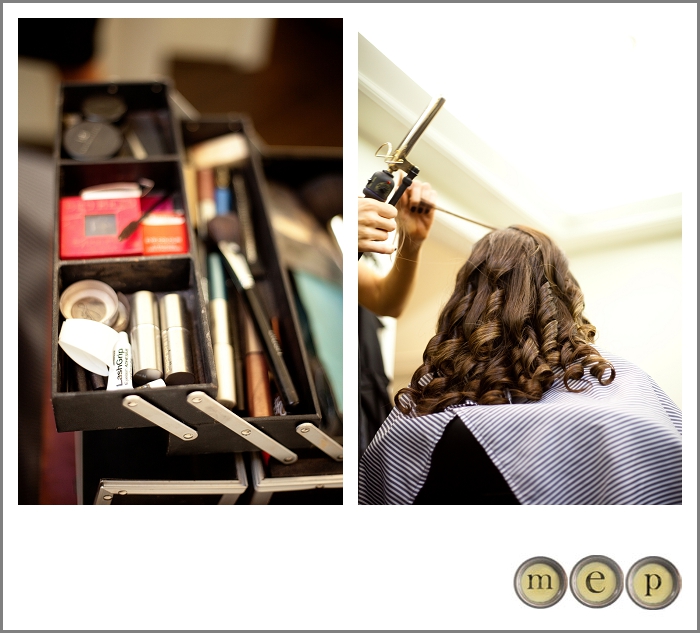