Garrett is a high school senior and like a lot of boy seniors he really didn’t care whether or not he had pictures taken. Most girls view their senior sessions as a pivotal event during their final year in high school. Boys on the other hand generally take senior pictures because “Mom said I had to”. Our time together made me realize how much Garrett and my son Eli are alike. Eli’s been banned from helping me with shoots because he’s just pretty much done after about 30 minutes. That’s kind of how Garrett was for his senior session…which took a little longer than 30 minutes.

Thanks for powering through Slim, it’s over and I’ll never make you smile for me again! 😉 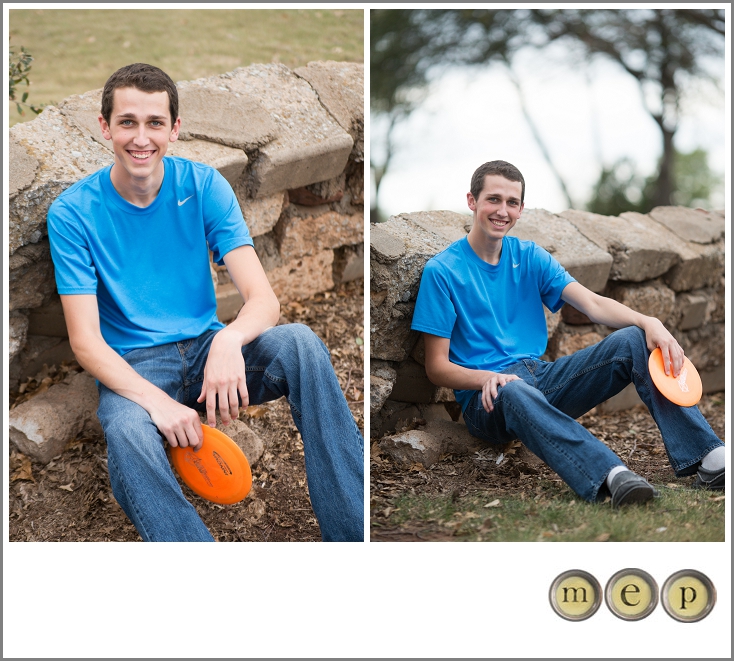 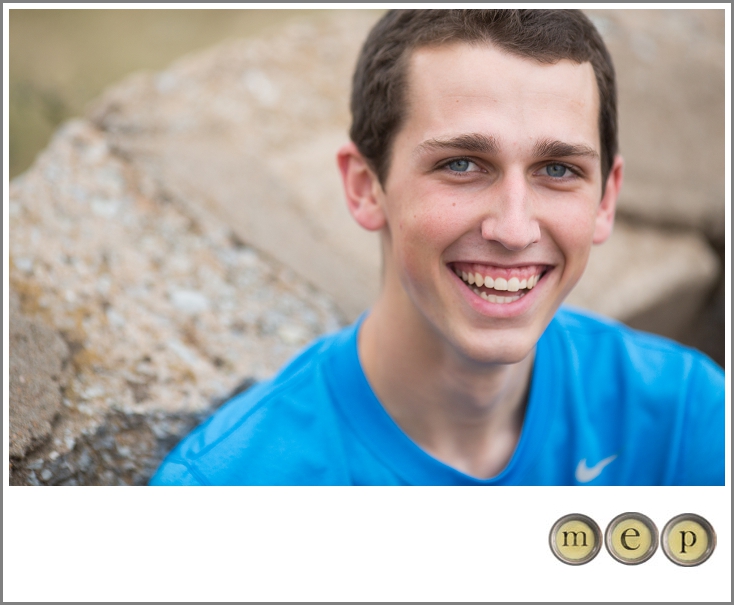 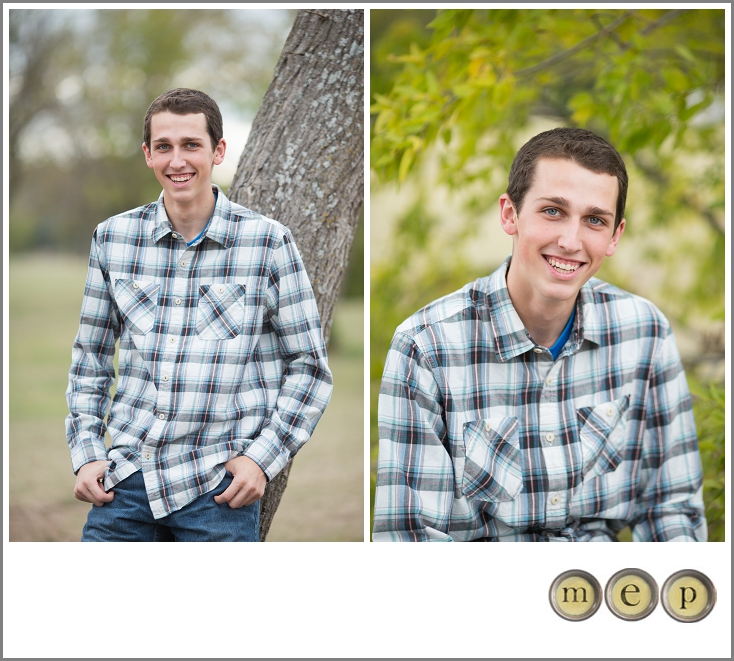 We finished up our session at the K-Life building where Garrett spends a lot of time. When we were done, Walter (K-Life leader extraordinaire) wanted a picture with Garrett. As you can see, it got a little crazy. 😉