When I met Ellery and her Daddy for their session, she acted really shy for about 2 minutes. It didn’t take long at all for her to let me know that she had an opinion and wasn’t afraid to share it. I love when that happens because I want little people to have fun during their time with me. And when they say “Let’s take a picture here!” and they make silly faces, they are always more relaxed in the shots that I want to capture. Score!

Also, she officially dubbed me “picture lady”. At one point, while changing into her next top when her head was stuck and not yet out of the collar she said, “Hey picture lady! I can’t see you!” Love. In fact, her Daddy was in a wedding I shot last weekend and little Ellery was there. While shooting the garter toss, she was super excited about the birdseed that she had in her hand and asked me when she could throw it. I explained that we’d do that when they were leaving. When the bride and groom left the balcony to come outside and were out of sight for a few minutes, all of the sudden I heard, “Hey picture lady! They LEFT!” haha Don’t worry, they finally came out and Ellery had a blast pelting them with bird seed. 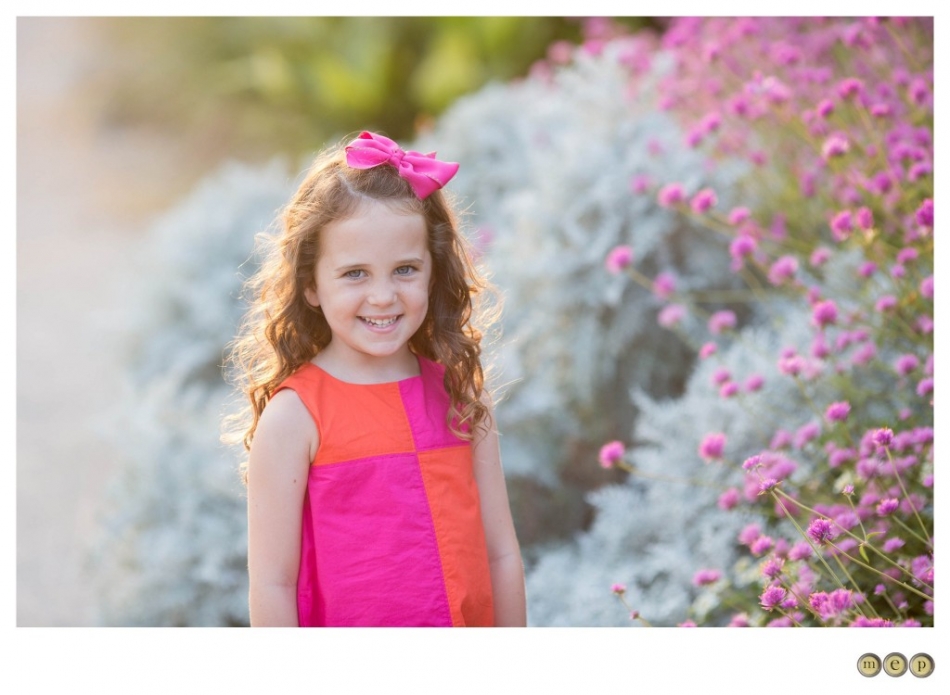 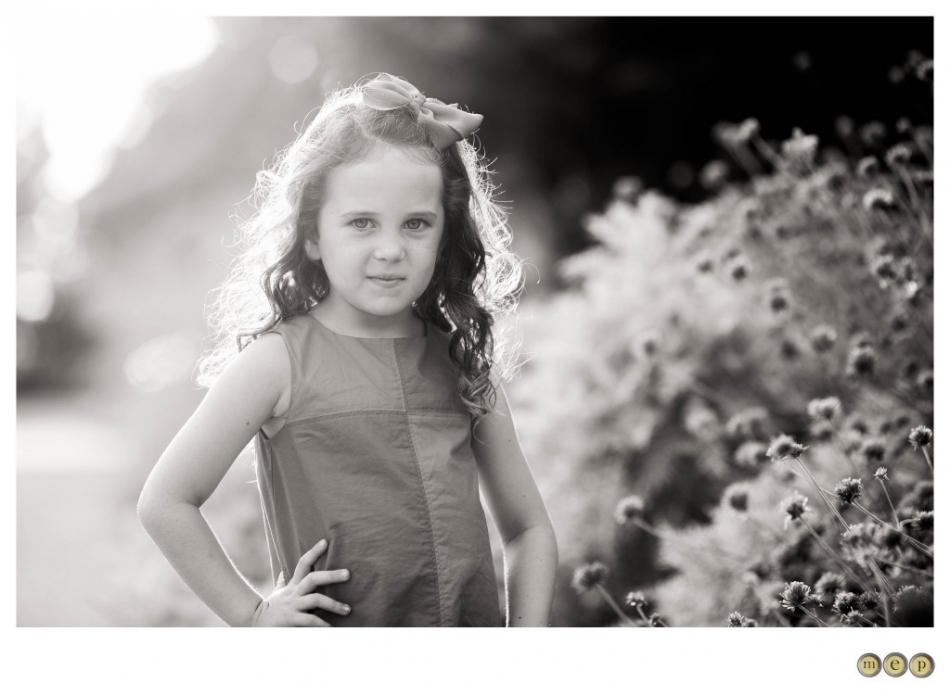 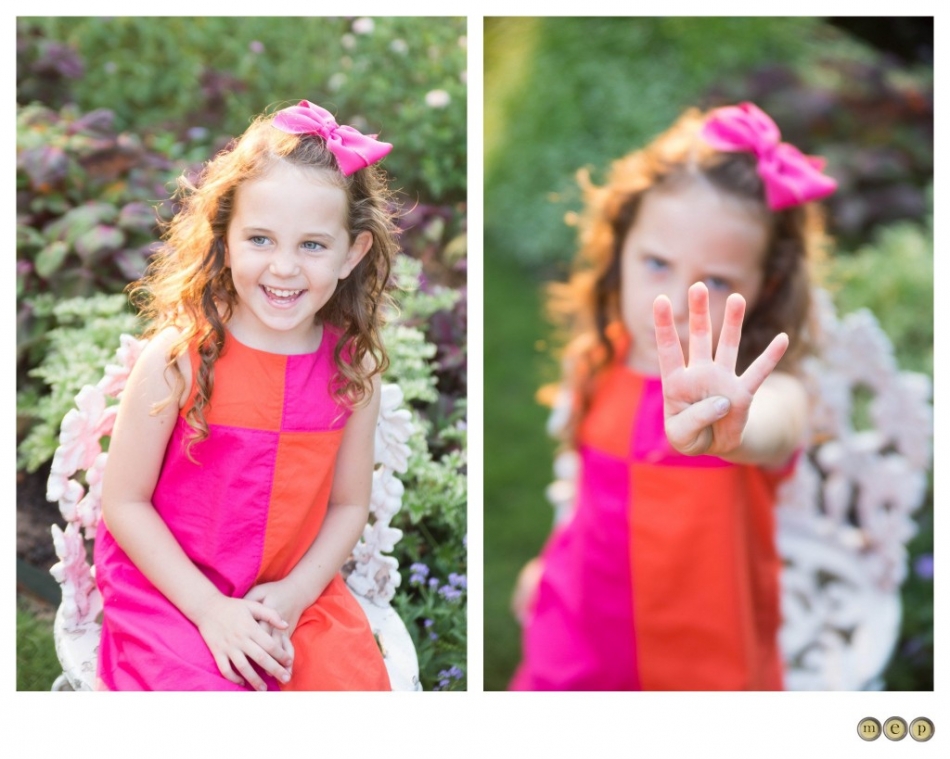 That image on the left? LOVE.

At one point, what I thought was a big huge moth flew by my head. We quickly realized it was a hummingird!

Thanks for a great shoot sweet girl, I had a blast with you!