Ok, I have news. I was wrong. Kind of. It did snow yesterday. It started at about 7 last night and seemed to accumulate pretty quickly. When Oklahoma State called off classes for today, rumor’s started flying that Stillwater Public Schools would soon do the same. From the looks of what was happening outside there didn’t seem any way that we would be going to class today. Finally, at about 10:00pm the SPS website announced that we would be having a snow day. Woohoo! I was wrong about the meteorologists being wrong and I didn’t care one little bit. We were getting a snow day people!!!!

Here’s the thing, by about noon today it was gone. In fact, the treacherous driving conditions during this mornings commute consisted of damp streets. That was it. I saw one Mom tweet about her son looking outside this morning and being afraid that “they could change their mind”. Thank goodness they can’t!

So what do you do on a snow day when there’s pretty much no snow? Here’s how our family spent the day!

2. Senior pictures. You might remember that I am doing a mini-session for Madi every month since this is her senior year. I’ve only done sneak peeks for August and September. The other months are all just sitting waiting for me to work on them. Soon, little images, soon. I’ve been dying to do a session in the snow and the only 2 times that it has done anything, it’s melted super fast so I figured today would be perfect. Here’s where sleeping in is bad. By the time Madi and I got up the snow was pretty much gone. We were determined though and drove around until we found a little area that had been sheltered by the sun and we got February pictures done! 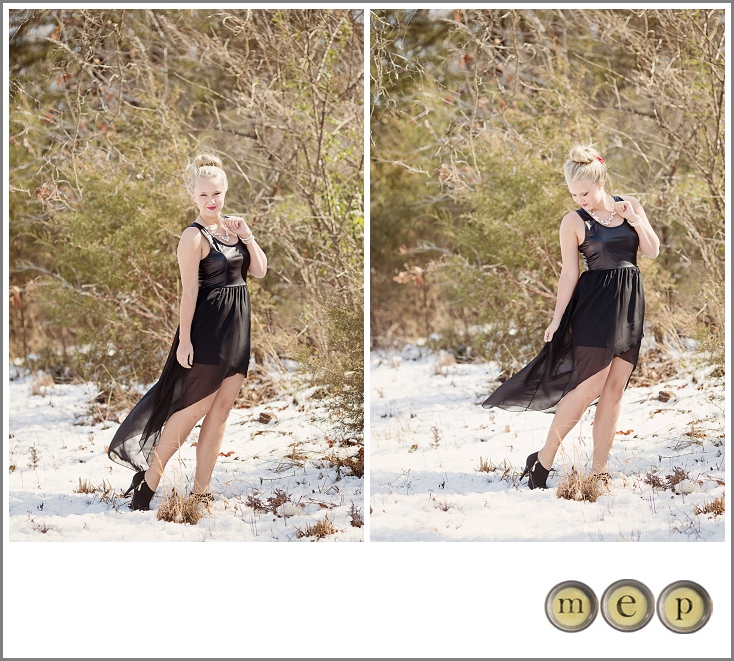 3. Had a great time giggling at the Facebook posts about our blizzard. I do know that a lot of the state got dumped on and have lost power and had all sorts of awful problems. I’m not making light of that situation at all. But I did get a good giggle from some of my local friends who obviously felt the same way that I did about the blizzard here in Stillwater. 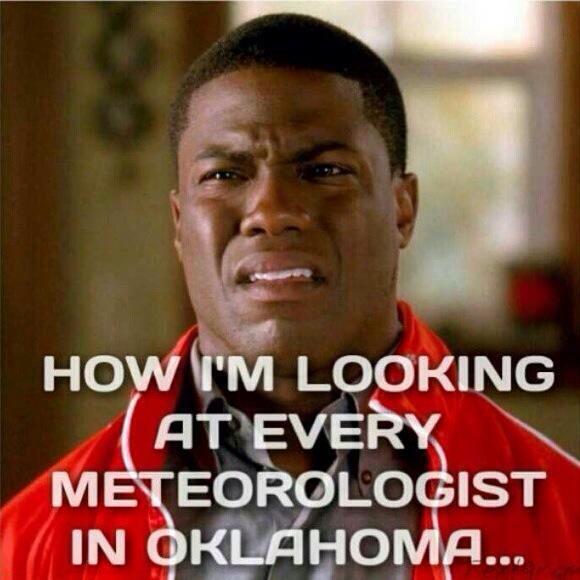 4. Shop. I’m trying not to do so much of this but it’s not working. Here’s the thing, I’ve lost some weight and I have a wedding in Illinois this weekend where the high is going to be 29 and the ground will be covered in snow. None of my pants fit me. So I really didn’t have a choice but to go shopping. Right? Madi and I went after her mini-session and hit a few stores and now we both have something to wear that we won’t freeze in. Hopefully.

5. Work. Sadly, my boss didn’t cancel work. 😉 I’m SO close to being done with all of my editing. I currently just have 2 weddings to finished editing and 1 maternity session. Woo. Hoo. I have a lot of personal things to edit as well but to be that close to being caught up with my paid work is pretty much awesome sauce. While finishing up a gallery today I found this gem that I took of Sadie while waiting for a senior to change. Love those eyeballs! 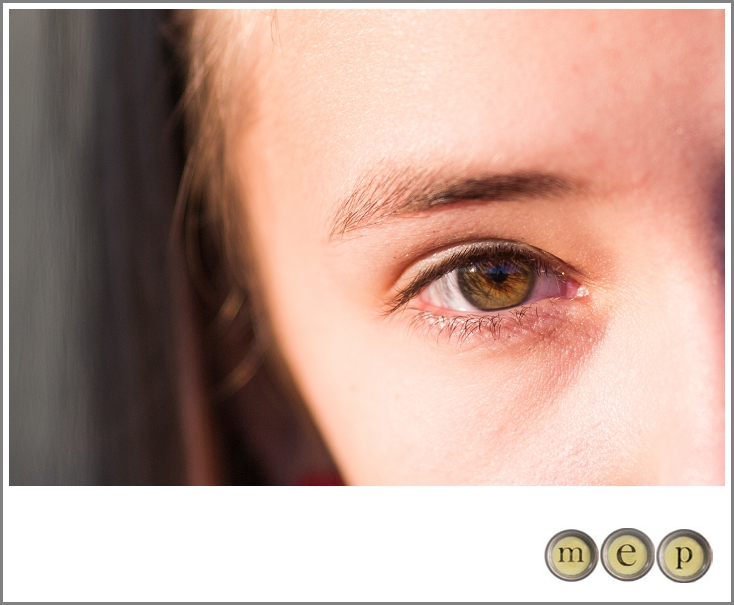 6. Clean/Organize. Ok, not really. I had huge plans to finish organizing the study and while I did sort through a couple things I didn’t really make the dent I had hoped to. I’m praying that I can get that done next week when I’m back. We are in the process of putting our house on the market again and it’s just never going to happen if I don’t just get busy!

7. Paint the boat. Blog post of “the boat” coming soon. Long story short, my son is anticipating a flood. Kidding. He is however building a boat in the garage and today was a big day in that it’s time to paint. He talked Teagan into helping him and the two of them got the first coat on her.

8. Run. Not me, are you crazy?! Actually, I am planning on getting back into running soon. Not yet though. One of us did take the time to hit the treadmill and get stretched this afternoon though. You go girl!

9. Psych marathon. My family loves watching Psych. If you’ve never seen it then you’re missing out. Eli actually got the girls hooked on it and now they get on Netflix and enjoy episodes even when he’s not around. There was also some homework going on in here too. (Ignore my unmade bed. The kids had a snow day and got comfy in my room!)

10. Enjoy being together! That’s the best part of a snow day. Everyone home and together. And while we weren’t really “stuck”, we still spent the day enjoying the presence of those we love. Nothing beats that!