As I get older, and my children get older, I start having the honor of documenting events for people I’ve watched grow up. Like the recent maternity/birth/newborn pictures for someone who I still think of as a high schooler. Senior pictures for children I changed diapers for. Engagement and wedding sessions for girls who I remember admiring when they were in the youth group at church, and praying my own daughters would grow to be strong followers of Christ just like these young ladies. (I’m talking about you Macy, Hadley and Madison!)

This wedding though? This one is REALLY close to home.

Taylor and my Madilee have been friends for years. Through the awkward middle school and junior high years, through their love of music and Jesus…all the way through to when Taylor met Brad in their chorale class junior year and Madi knew it was serious. She was right, and I had the absolute pleasure of getting to capture this special day for the two of them. I’m always emotional during a wedding but when my own daughter is the Maid of Honor and the bride is someone who has been a part of my own life, I tend to get extra emotional.

Taylor and Brad had a beautiful winter wedding in January. The day was perfect and Taylor looked just stunning. Brad wasn’t so bad himself!

I wish you both the absolute best in love and life! 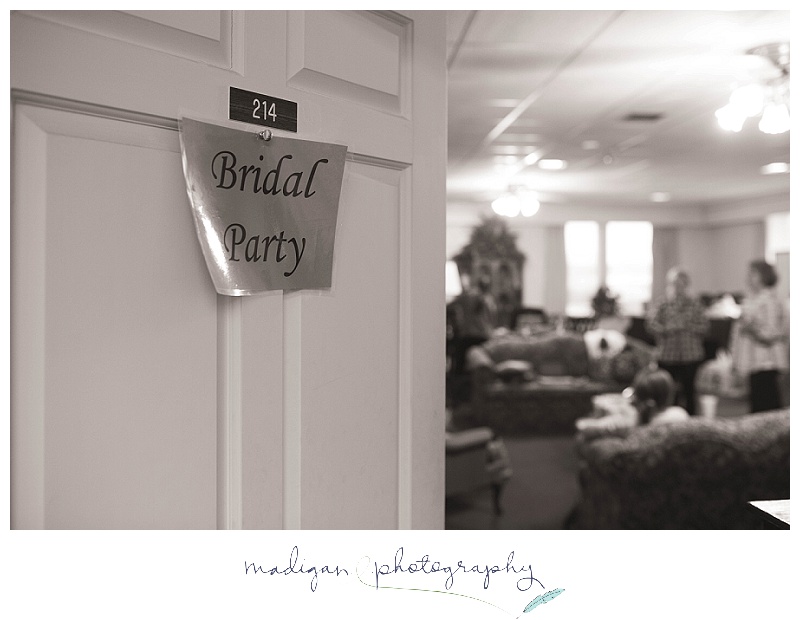 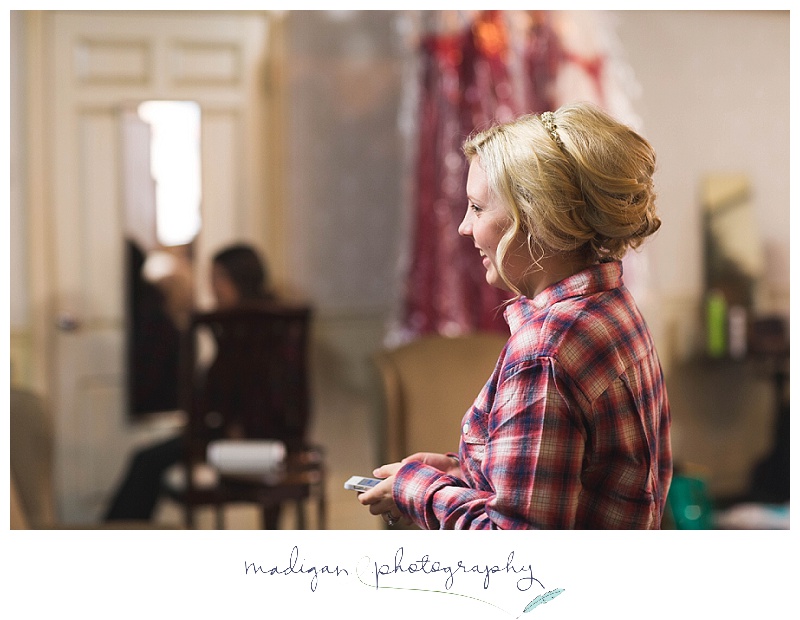 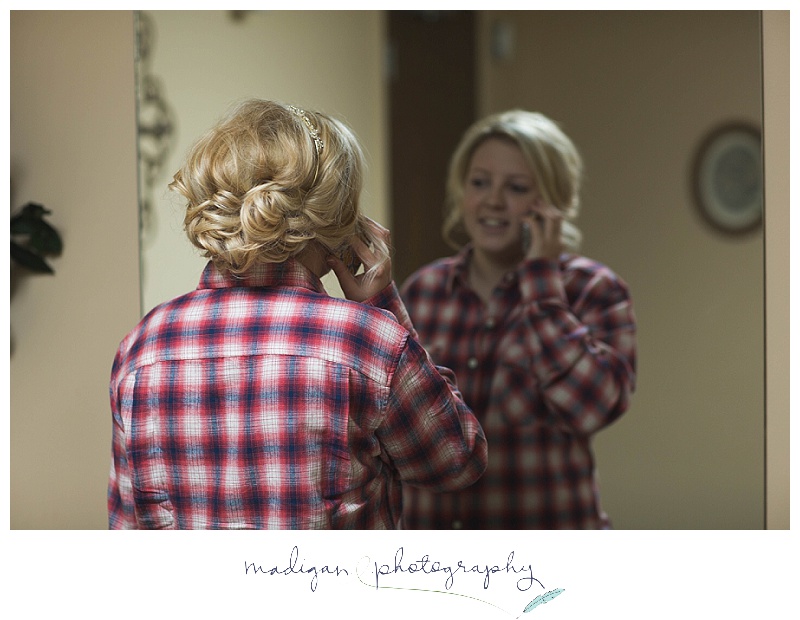 Some of the pocket squares on the guys suits came already folded and in place.  Some did not.  It was an issue.

I’m serious, y’all.  I can’t tell you how many smart phones had “how to fold a pocket square” videos going on in this room.  In the end, we just kinda smashed ’em in there.  Totally worked.  heehee

Taylor and Brad opted to skip the “first look” and not see each other before the ceremony.  They did however, exchange letters and pose for a few “not-a-first-look-but-as-close-as-we-can-get” pictures.

Best reaction to seeing his bride EVER!  Wouldya just look at that genuine excitement!

You guys.  Although he went to school in Stillwater, Brad is somehow a big OU fan.  (Let’s not hold that against him though cause he truly is a great guy!)  Anyway, he loves red velvet cake so Taylor had the caterer make Brad’s OU groom’s cake an ORANGE velvet cake.  As you can see, although Taylor is about to bust out laughing,  it took Brad a second to figure out.  Once he does he isn’t all that happy, as evidenced by the “Not cool, not cool at all” face he’s got going on.  It was pretty much awesome.

This guy could DANCE!